The term news can be the most controversial word if you get into depths of what it could mean. Modern-day English would define “news” as a report of current events in sports and weather. Over the years, news has started covering all sectors of life. From fashion to education, properties to travel destinations, there is possibly no field that news can’t cap.

The first form of news in India was Hicky’s Bengal Gazette in 1780. Since then it took new forms of magazines and then was taken over by radio broadcasting. It evolved to the modern-day newspaper, which is low priced and informative.

Most people have resorted to reading news on the smartphone. Everyone likes reading the news on the go. Sophisticated, compact-sized applications have been developed to reach out to millions across the globe. Today we shall be focusing on the prominent news applications used in Chhattisgarh, India.

I have listed out five most-used apps across Chhattisgarh based on popularity and ratings.

Lokus is the prime news application created by “Function Networks.” This app is exclusively meant for updating users with current events happening across India and the world with unbiased reviews.

With an Android rating of 4.5 and IOS rating of 4.8, this is the best Chhattisgarh news app for reading news on the move. It has a smooth interface that is visually pleasing. Lokus summarizes stories in both English and Hindi. It even has a robust social platform base where the news can be shared and viewed.

Also Checkout  8 Startups That Are Shaking Up The Travel Industry

Created by AppsDwork Entertainment, Chhattisgarh News has a modest rating of 4.5 in the Play Store. The app interface is standard and primitive.

You can view news information from Chhattisgarh and other cities across India in Hindi. This News application provides an option to share stories on other social media platforms such as WhatsApp.

However, with the app available only in Hindi and not in other languages, this app secures a second position on my list. Currently, the application is not available on iOS devices. 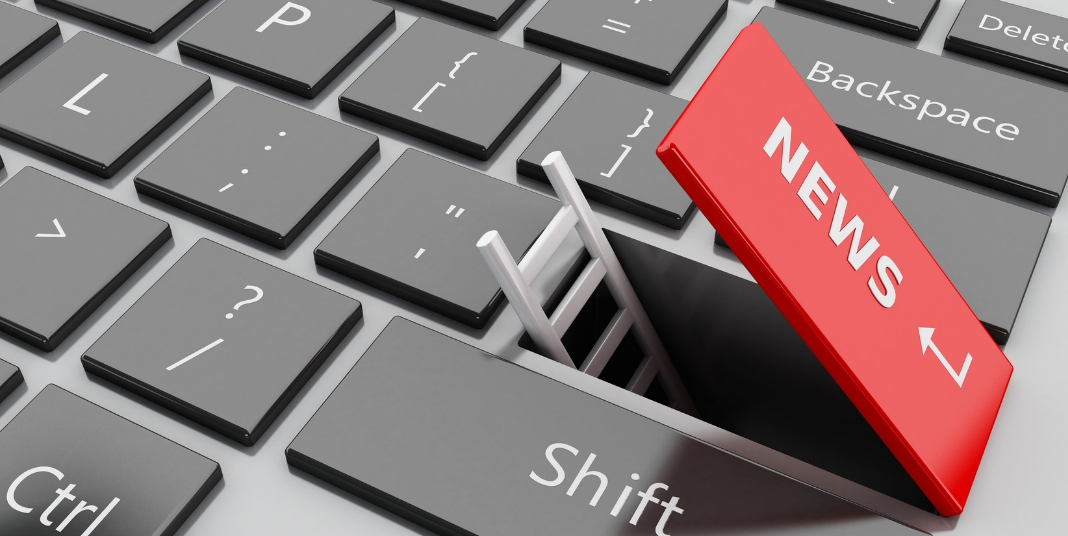 Yet again the same drawback of not sharing news and other languages besides Hindi. Just like the other apps listed here, you are allowed to share stories on other social media platforms. This app, however, is not available for iOS users but with a rating of 4.3 on Play Store, it does update me with the most breaking and trending stories.

JBAPPIS developed Chhattisgarh news app broadcasts news in Hindi. They curate news from prominent sources, namely News18, AmarUjala, and Naidunia. With a 3-star rating, this application is compatible with android versions 4.1 and up. It has a simple, easy to use interface. Chattisgarh Samachar are updated from some of the credible sources via popular free available RSS feed.

Times of India, for many, needs no introduction. It is the third-largest circulated newspaper in India; also the largest English selling newspaper in India. Times Of India covers Chhattisgarh and all parts of India. It is a wholly developed app that has many features like data saving, night mode, and Live TV. And also an option to bookmark articles to read them anywhere anytime.

Chattisgarh is a sizeable Indian state with a population of 2.25 crores and spreads across 27 districts. Hindi is the most popular language spoken in this state. Everyone loves reading news and keeping up with events happening around their area. The apps listed above are based on the features they provide and the target audience of that particular demographic. It is stupendous how the number of people using these apps to keep up with the news is increasing every day.

3 Best Reading Apps A Book Lover Must Have

3 Ways to Speed Up Your Inventory Management Process

Web Hosting: Here is everything you need to know

How to Find TFT Display for your Application