It’s probably a fair assumption to suggest that boxing has been on the decline in terms of popularity over recent years, with the rise of MMA generating a new and younger fan base in particular. It’s not as if boxing isn’t producing any likeable characters or genuine stars, but the general consensus is that an overhaul is needed. Perhaps the main reason that MMA has gained such a favourable reputation is the fan interaction and technology that is incorporated into the sport.

Fans are able to witness fights with better angles than they would a boxing match and the technology that is used in training is somewhat enviable. This is where boxing needs to step-up as such, which in time, will likely see a return to favouritism from fans and millennials in particular. Perhaps the first step would be to introduce sensory technology, which has been spoken of previously but not yet used in the industry.

Can monitor every punch

Sensory technology won’t be used for the upcoming Thurman v Pacquiao on Betfair fight, but what is it exactly? In essence, it works just like a sensor would and the idea is that it monitors and records changes in its environment. From a boxing perspective, the technology would be used in the gloves themselves to record the accuracy, speed and velocity of punches which will provide a range of data that is fed back to a processor. This will provide a whole host of benefits to the boxer and trainers alike, who’ll be able to use the information generated to make any enhancements and changes necessary to the fighter’s game.

Also Checkout  How To Select The Right Industrial Heating Element

Provides a clearer outlook of whose winning

During a bout, no matter how big or small, the use of sensory technology in gloves will deliver a purer outcome of who is winning the fight at any given time. Although judges are sat ringside and are marking each fighter’s scores, it’s hard to disagree with the accuracy and precision of such technology being used on a regular basis. It’s not just in the gloves where the sensory technology will benefit, a boxer’s shorts will have the same software which will provide even further data that can be processed accordingly. 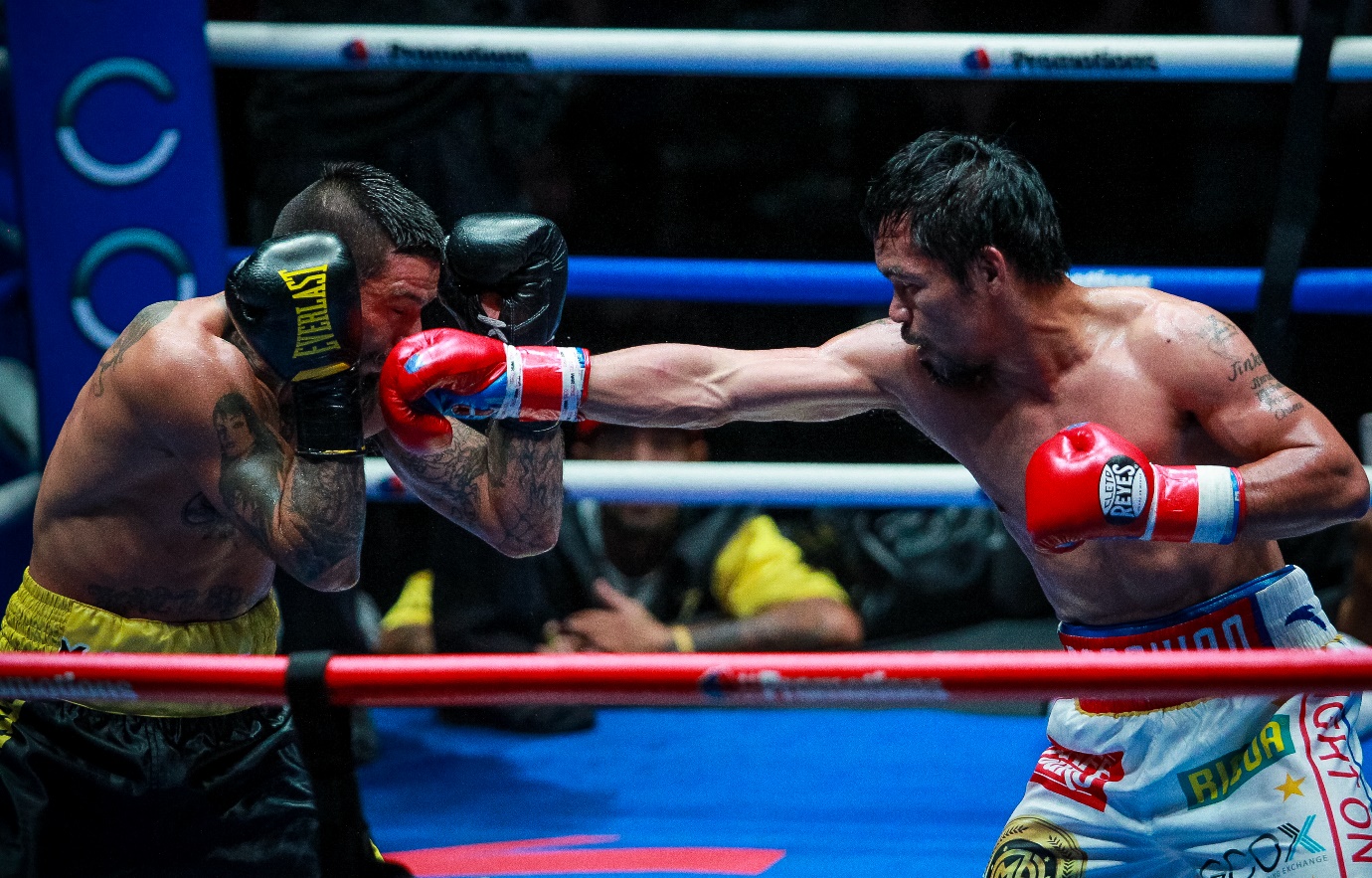 Arguably, the biggest area where boxing is lacking is the general appeal to a younger audience. The two companies who are doing their upmost to flip this around are Striketec and Welltec, who have devised the sensory technology for the gloves and shorts. Striketec’s sensory technology will monitor what we mentioned earlier, but the data can also be shared via social media and email, which will provide a stronger fan engagement as well as gifting the data necessary. Welltec are mainly responsible for the shorts alongside the gloves which will provide all the vital information but more impressively, on-screen visuals have been considered. Again, this will boost the boxing industries fan engagement and hopefully, modernise boxing at the same time as it has been left in the ice ages compared to other sports.

How To Find Someone With No Online Presence

The Endless Options Of An Advanced POS System

5 ways how to take spirulina

Best Side-Jobs Moms Can Do From an Apartment

Treasure Hunting in the Philippines