When Bitcoin crossed over the 20 000-dollar mark in 2017, everyone wanted to own one. Then, the market crashed, and people started to sell in panic. They lost a lot of money since the price corrected to around 5 000 dollars for a while.

Then, everyone thought that the crypto world was a pyramid scheme. This all happened because people wanted to get rich quickly instead of learning about technology. A couple of months ago, Bitcoin reached a new record, with the price going up over 64 000 dollars.

Again, everyone wanted to jump in on the train, and then the price was corrected. This is the way in which human nature works. It’s only required to make something tough or expensive to obtain, and everyone will want it. Follow this link for more info https://www.news18.com/news/business/crypto-as-commodity-government-to-issue-new-cryptocurrency-bill-know-the-details-4161032.html.

When talking about cryptocurrencies, the most important thing is the change they’re going to bring into the world. All of the desirable benefits of cash will be transferred to the virtual domain while also making it inflation-proof.

The genius of this protocol was invented by Satoshi Nakamoto, who is still anonymous. Even though he created something that previous programmers thought was impossible, the technology is available to be dissected and broken down. 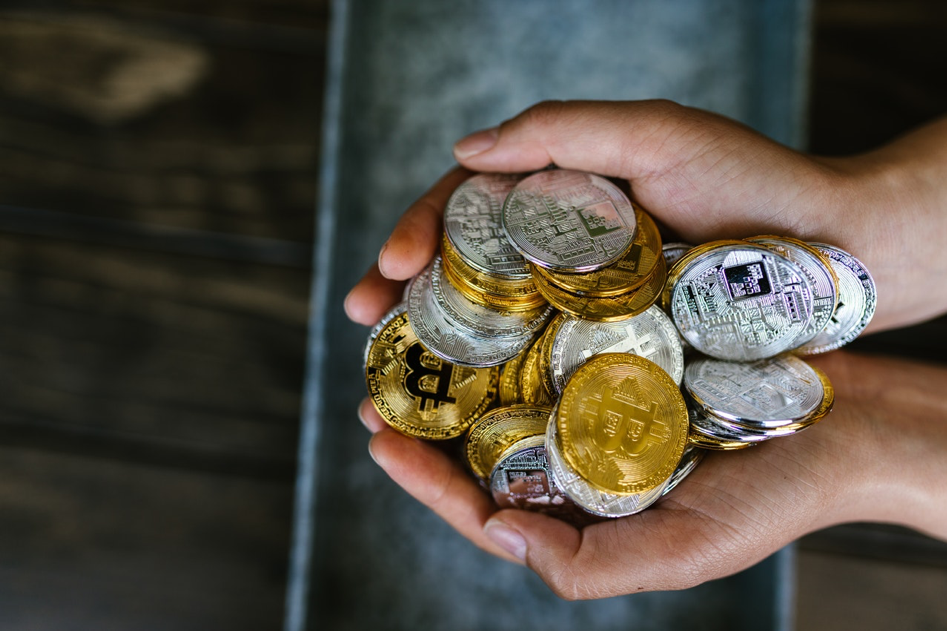 Blockchain Into The Digital Era And Beyond

The first thing that is needed to cover the basics behind blockchain technology is the term proof of work. This essentially means that a computer has solved a mathematical puzzle. As a reward for solving the puzzle first, the given address of the computer receives a few coins.

Think of it as a miner during the gold rush trying to strike gold. They need to get a pickaxe and then perform a mining activity before they strike the metal. The same thing is happening today virtually, and that’s why the process is called mining.

The next important thing that needs to be covered is the peer-to-peer system. Let’s say that you went over to your grandmother’s place for dinner. Before you leave, she decides to slip you a 20-dollar bill for a few candy bars. That’s a peer-to-peer transaction.

You get the money without anyone else interfering in the process. Instead, if she wanted to send you the money through Venmo or PayPal, there will be a fee. Plus, if it was a big load of money, then you would need to pay taxes. In a distributed network such as Bitcoin, no one can interfere with the transaction.

The entire history is completely visible and verifiable by the network itself. This makes the system impossible to hack. No one can manipulate it, and no one can hack it. Now it’s time to get into hashing. This is essentially a code word for encryption. Every piece of data that’s stored on a computer has a specific hash.

This is a string of numbers and letters that explains what the file is. You could transform folders, images, music files, and program executables in a fixed string. The transformation only goes one way, and this is the cornerstone that makes the entire network completely trustable.

Without going too much into the details, the next best thing is that the software was created to be open source. Anyone who has access to the internet can look at the code, and they can download the program. There are thousands of developers who have looked at this program and have worked on it to make it better, but they’re also personally invested.

Even though they can update bits of code that make the network run smoothly, they still can’t change the laws of the cryptocurrency itself. The only thing you need to join in on the fun is to download the core, and you’ll become a new node. This makes it just like the internet.

There’s no location that the internet is coming from. It’s everywhere in the virtual world, and it’s nowhere in the physical one. When you start the program, you don’t need to trust anyone on the network. The computers are doing all of the verifications.

One of the laws that govern this system is that every 10 minutes there will be another block of transactions will be added into the network. If you want, you can trace every single transaction that has ever happened, all the way into 2009, when the first genesis block was mined.

These blocks are connected together from something which is called a blockchain, which functions thanks to all of the people that are verifying the transactions. It’s an automated process, and you don’t need to click anything.

This is one of the best inventions of humanity, along with pkt pal when you compare it to previous monetary organizations and systems. It’s efficient when it comes to energy conservation, and it makes the perfect bridge between the digital realm and the world of thermodynamics.

Money is essentially the energy and time we use to finish a job and work. Decentralizing nodes makes them immune to corruption, and it’s the way a capitalist society needs to operate. The other way to function is by using proof of stake, which is a newer method.

Bitcoin works on the internet, but it’s not the internet. There is another project which aims to become the internet of the future, making way for a total and complete monetary revolution. PKT Cash is a project that wants to battle internet service providers from within.

By staking the current bandwidth, they’re creating storehouses of data that can be used in the future. It works based on the same proof of work principle, which needs labor to produce commodities. It’s storing energy for the future.

At the moment, fiat currencies are based on the trust that people have in the government. This makes them worthless and manipulative by central banks. The only way to change the system is to become part of a new one. These projects are changing the world, and that can be felt by their presence in the media, as well as in the lives of regular people. Pushing these concepts always has a larger good in mind.

Subscribe to Techavy to never miss out on the latest tech news!

Angela George is a passionate author from the UK who has knowledge about Social Media features and its implementation. Her writing can help users to resolve any kind of Social Media problems without any delay.

How to Choose the Right Web Design Company for Your Business

How Digitalization Can Help Small Businesses

Know Everything About Angular Local Storage

Learn about technology, product reviews, SEO, AI and more on Techavy.com
No Result
View All Result