Things you need to know about Spotify’s IPO

by Abhishek Yadav
in News, Other

As the most popular music streaming service provider, Spotify attracts immense attention. Big and small investors are observing how Spotify’s ‘IPO’ will unfold on Tuesday, 3rd April 2018. Unlike many companies which go for the traditional Initial Public Offer (IPO), Spotify has decided to take the direct listing path.

The website NorskeCasino have come up with this article in Norwegian, we re-publish it in English.

In the Spotify move, the current shareholders get a chance to sell their shares on the stock exchange directly. The stock will trade under the symbol SPOT. Here are some things that you need to know about Spotify’s IPO;

There are no investment bankers involved in the IPO

Having opted for direct listing, Spotify’s shares will be determined by orders collected from broker-dealers. Up to 55.7 million ordinary shares will be on offer. Traditionally, only a handful of companies, mostly in science technology and research, opt to go for direct listing. Such companies are often no bigger than $20 million dollars. Spotify is the biggest company to opt to bypass the big underwriters. According to Cameron Stanfill, Spotify’s direct listing serves as a litmus test of the maturity of the private secondary markets. 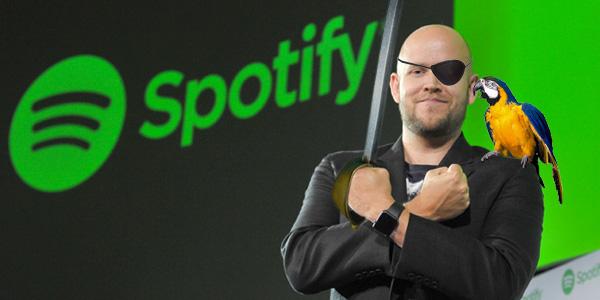 One of the advantages that Spotify will enjoy because of opting for direct listing is that it will not have to pay the exorbitant fees which often come with a conventional IPO. On the other hand, there is the risk that there won’t be big and stable shareholders who usually help keep the price of a stock stable immediately after an IPO. The price of SPOT might, therefore, spike or tank sharply after 3rd April.

Norskecasino.casino reports that, as a private company, Spotify was previously not obliged to make its records public. As a publicly listed company, the firm has to make all its records available to the general public. It has more than 71 million paying subscribers out of its 159 million total customers. The total revenue in 2017 was $4.99 billion while operating loss stood at $461 million. In 2016, the loss was $426 million. In other words, while the firm has been growing its customer base and revenue, it has been making losses in the recent past. However, it expects the revenue to surpass $6.1 billion in 2018 and with it positive figures in its income statement.

Apple Inc. recently disclosed that it has 38 million paying customers. This means that Spotify is the biggest music streaming service provider in the world. However, the question that hangs in the air is how Spotify will monetize the 159 million subscribers and make a profit while giving more than 70% of its fees to the recording label. 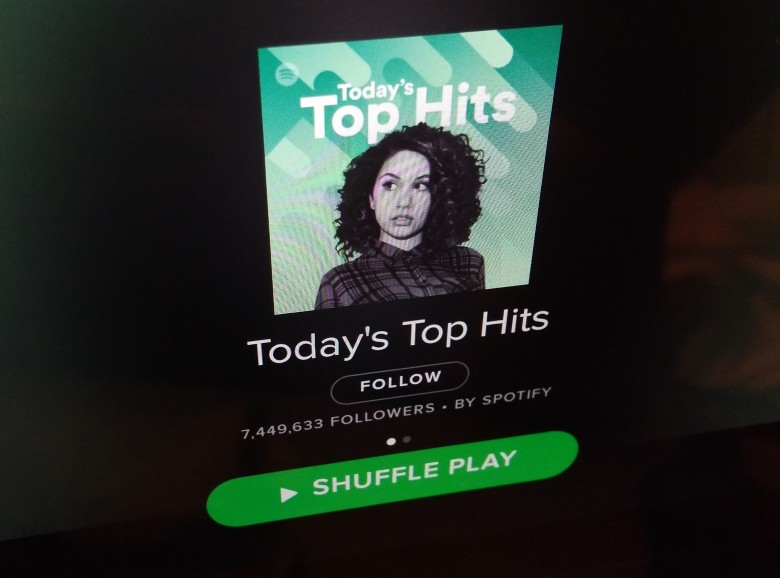 For many years now, start-up companies seeking to go public have relied on the steady and capable hand of investment banks. The investment banks have been charging startups hefty fees but at the same time, such companies get the opportunity to turn into behemoths. If Spotify’s direct listing, which bypasses the fanfare of traditional IPOs, succeeds, then many Silicon Valley startups will have the courage to follow suit. Investment bankers will then have a hard time convincing CEOs of startups why traditional IPO is still the best route to take when a company wants its shares traded publicly. Spotify is opening the door where startups can ignore the dominant Wall Street when they want to list their shares.

Also Checkout  Why Do Young People Cyberbully One Another?
2.8k
SHARES
ShareTweet

How bad health can affect your work life

How to Recover Deleted Text Messages on iPhone?