Speeding Up Your MacBook

by Abhishek Yadav
in mac

If you have a brand-new MacBook, you should certainly not have any problems regarding its loading speed and overall performance. And if you do, it means that something is really wrong with it.

However, when it comes to computers that have been in use for quite some time now, it will become a bit of a problem, and that will persist in the future as well unless you do something about it.

There are more than enough methods to make things better, and the more of these you apply, the better off you will be.

The whole thing is somewhat connected to this whole affair. If you were to reduce your memory usage, you would certainly notice how much of a difference it would have.

Start with simple things like reducing the number of apps that launch after you boot the computer, or making that number zero. Browser extensions also can be a bit bothersome, especially if you have multiple of those running at all times.

These things may appear to be quite trivial, but when it comes to a bigger picture, every little bit helps, especially in the long-run.

Not enough storage space is one of the most common problems why you are experiencing difficulties with your computer. And while Apple does seem to be finding solutions to some problems, some individuals simply have no patience to work things out on their own, even though they definitely can and should.

For starters, make more use of external storage clouds like Dropbox. Not to mention the purgeable space and getting rid of all those backups that remain after you update your OS.

Also Checkout  How to use Airdroid on mac? 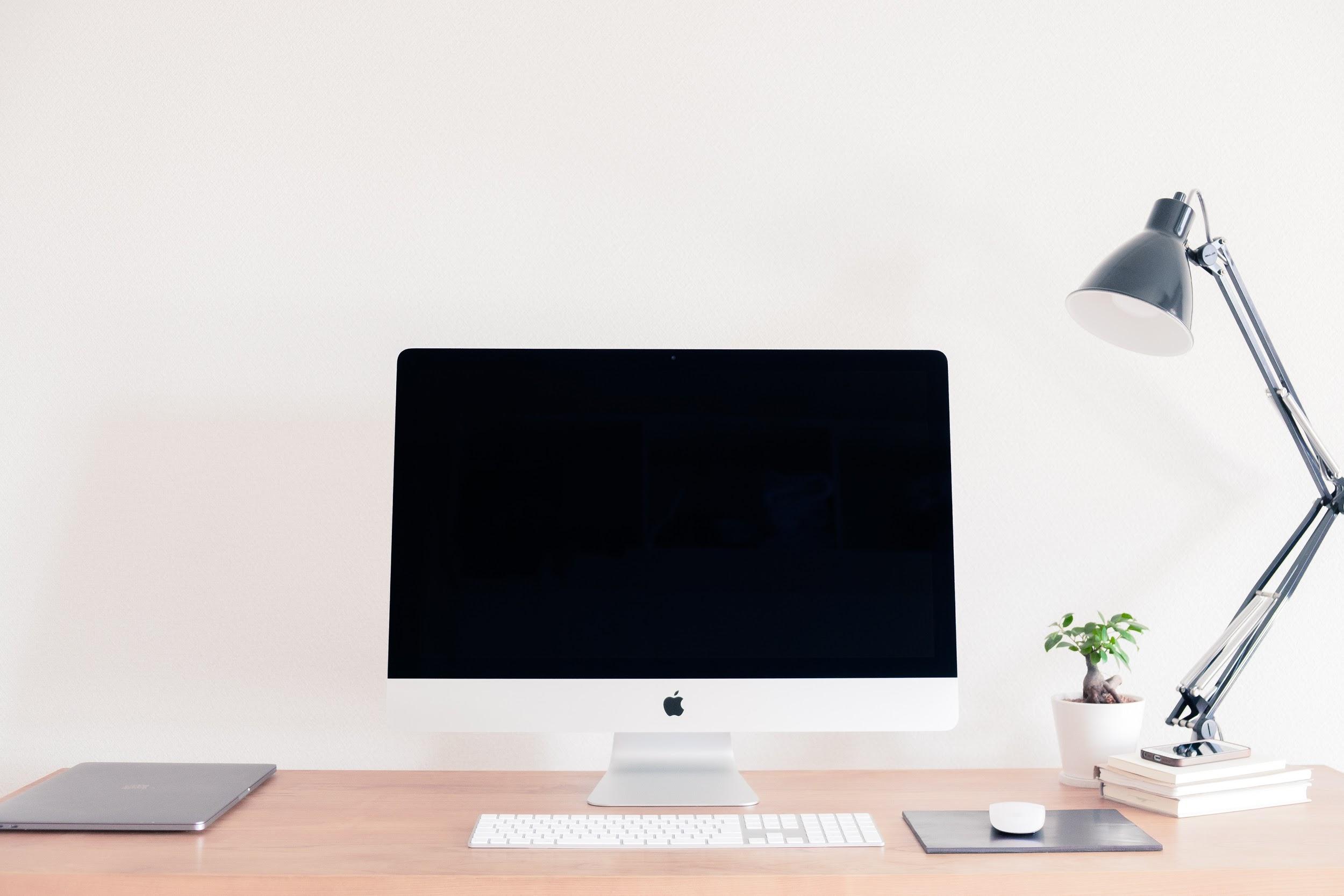 Similar to how your desk should look like in real life, a MacBook desktop also ought to be tidy. Despite all the articles you can find about pimping your desktop and no matter how attractive that might appear, one thing is never taken into consideration when talking about these things. And that is the sudden drop in the performance.

If you have this terrible habit of having icons of all the applications you use on your desktop, stop that immediately. The front page is obviously important, and your computer suffers when it is in such a state.

Organize everything into folders and make sure that your desktop is not a complete clutter. You will be surprised by the impact this cleaning will have.

Another factor that could influence the performance is cache files. While clearing them will not give you that much extra storage space or boost the speed, doing regular cache clearing will still bring positivity.

This one is certainly one of the oldest tricks in the book. Whenever you notice that things are beginning to slow down, simply press the restart button and start fresh. Nevertheless, if you have to start relying on restarting often, it may be that something is definitely wrong with the system and you should have it checked out by a professional. 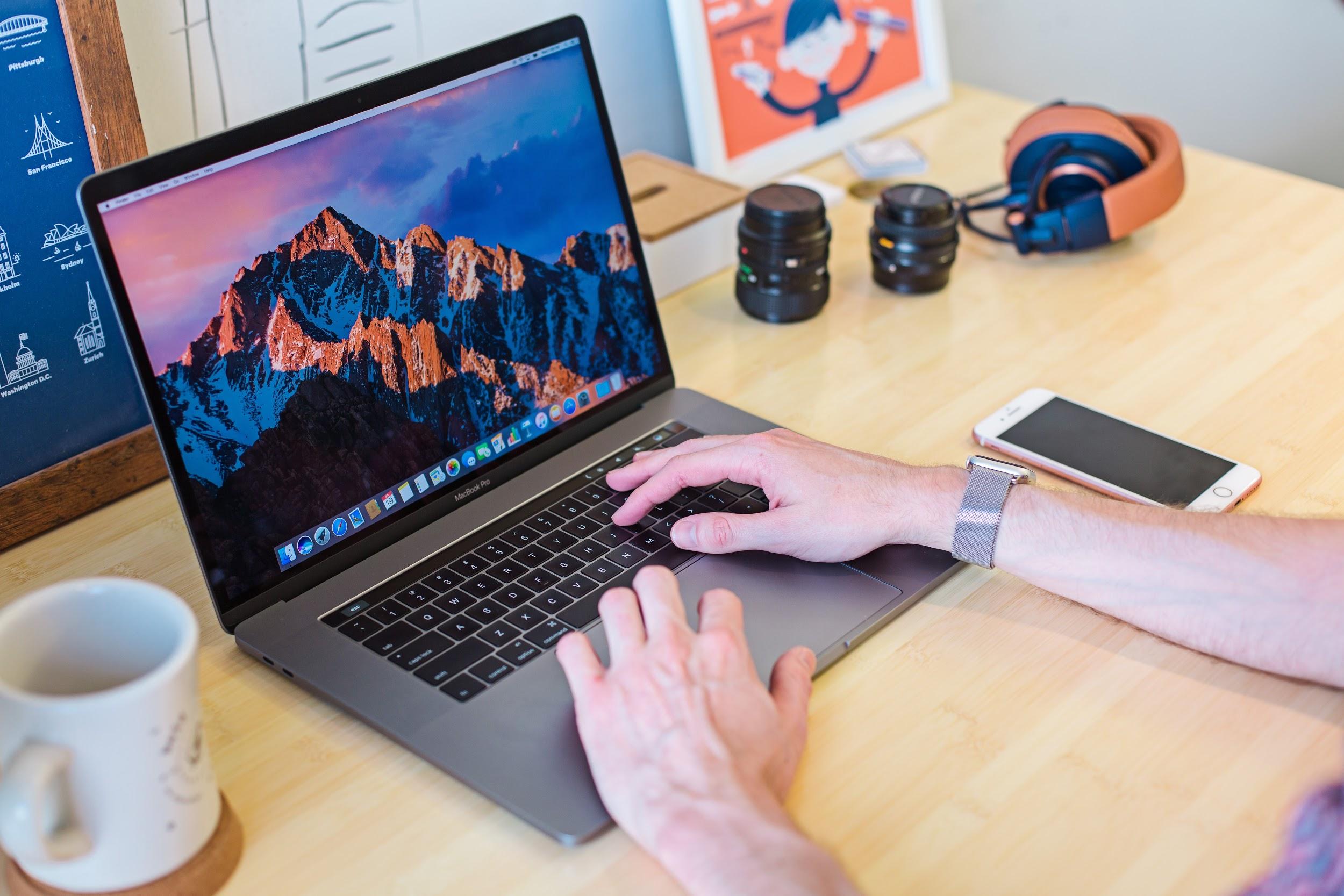 Some individuals simply do not bother with closing an app once they are finished using it. Leaving it in the background will obviously make matters worse, so instead of simply forgetting about it, you should get in the habit of closing an app as soon as you are done with it. After all, it is not that difficult to start it again, right?

Get Rid of Visuals

While it may appear as something cool-looking, there is hardly any real reason to use visuals on a computer if they are detrimental to the performance.

Getting rid of these is pretty easy. Go to “System Preferences”, click “Dock”, and uncheck both “Automatically hide and show the Dock” and “Animate opening application” options. 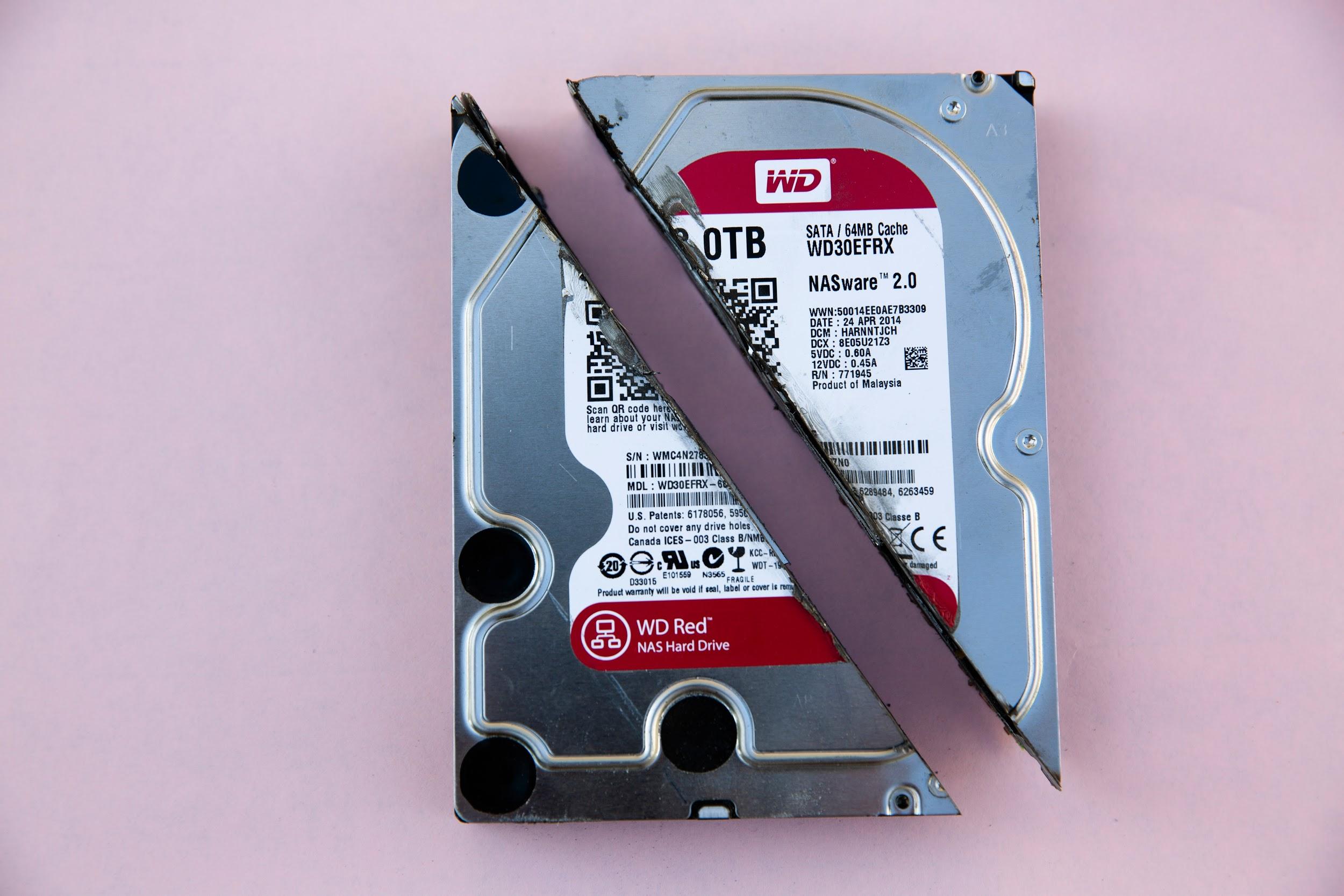 When all is said and done, there is hardly any better method than simply adding more RAM or starting to use an SSD. Of course, you should not neglect other parts but if you believe that things are still not as good as they should be, these two will turn the situation around without any doubts.

Keep in mind that RAM and SSD vary depending on the model of your computer, so before you make a blind purchase, make sure that the upgrades are compatible with your MacBook.

While most updates happen automatically, there is no shame in checking it every now and then for yourself to ensure that everything is up to date and you are not missing out. Even the smallest of updates could be the difference-maker in improving the stability and other aspects of having a healthy MacBook.

To sum everything up, these methods should be more than enough to make your MacBook run smoother than ever before. The more of them you apply yourself, the better the outcome. And make it a habit rather than a one-time thing.

How to use Airdroid on mac?

How to Find a Lawyer: A Guide for Dummies