How can I sell my mobile when its broken and is not in useable form?

by Abhishek Yadav
in Mobile

I wanted to sell my mobile phone for best price but found out its not as easy as I thought It would be especially in the case where mobile phone has a cracked screen or is faulty. You can always sell your mobile phone when it’s not broken to almost everyone on the right price but the scenario gets changed when the mobile phone is broken. Selling broken mobile phone depends on several factors as mentioned below. 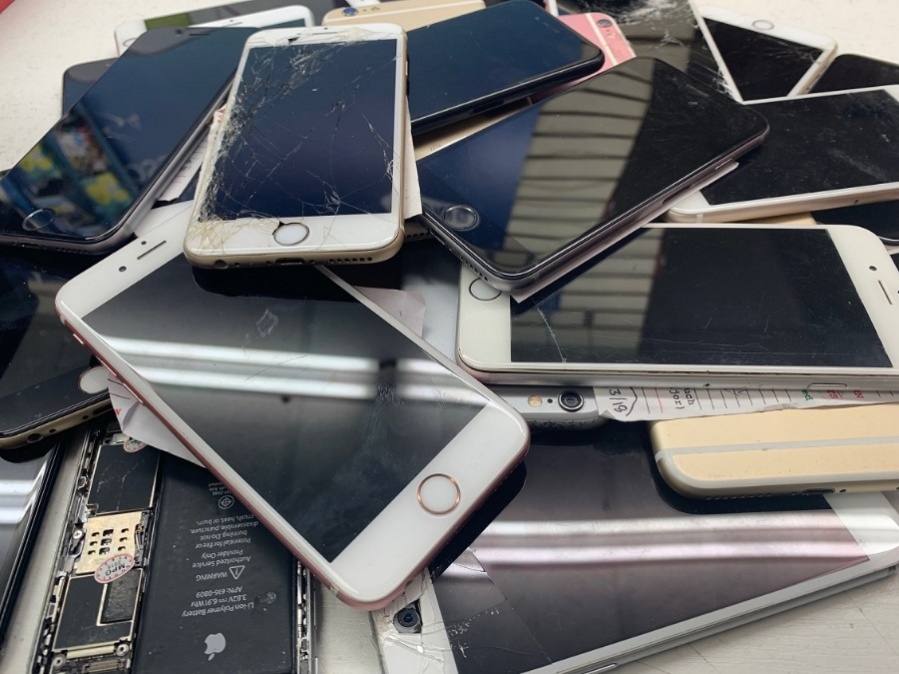 Sell it to a recycling company

Selling an iPhone to a recycling company is the best bet as these companies have special refurbishment departments where they recycle old mobile phones. In most cases these mobile phones are refurbished and are given a new life. Once refurbished, they are on aired again to a new user. Selling a broken iPhone is easy to sell on eBay but you will defiantly won’t get the desired amount of money. Another great idea would be to sell it after getting it fixed. A huge number of mobile phones are faulty they have a broken screen so if screen is broken, try getting it fixed and sell it to recycling company and save insertion and commission fees paid to eBay.

How Mobile Phone Company can improve their services with technology

Which Mobile Phone Network Has The Best Coverage in The UK?

All you need to know about Big Button Phones

5 Reasons your promotions are going wrong

What Is Broadband Only Deal? Why Do You Need One?

Technology that Helps you Clean a Dirt Pool