According to a report released in 2016, it was estimated that companies and businesses could lose up to $300 million on Black Friday if their app crashed. What’s even more shocking about that number is that it only represented losses for one country, on a single day.

If you have an app for your business, that figure demonstrates how important it is to ensure yours is crash-proof. Even if you don’t have an app that’s as high profile as Instagram (which caused a frenzy when it crashed), your app is still a crucial part of your business.

While using a syslog server and other tracking software is one way to prevent serious app crashes, it’s also important to know what causes them. This information is vital in preventing serious crashes with your app. Keep reading to learn what some of the most common reasons apps crash, here.

Some app developers create apps so they act like a spoiled diva – think Cristiano Ronaldo or Kim Kardashian. These “digital divas” hog up all your phone’s attention and the result is drained resources.

The bad news about all this is that these types of situations often lead to app crashes. It’s not possible to have an app that utilizes all of a phone’s resources. If your developer creates an app that takes up a huge part of your device’s memory, then this is just asking for problems down the road.

Most developers fail to realize that improper memory management is one of the most common causes of app crashes and instability.

Developers work hard to keep their apps resilient, but fail to realize there are a variety of variables that are out of their control. For example, if someone’s Wi-Fi goes down while they are transferring a file, or if they enter the wrong value in a field, it may result in the app going haywire.

Unexpected issues such as this can often cause a crash. This can be extremely frustrating for users. There are situations, though, when the app may not completely crash. In this case, the user is left “hanging,” not really knowing what is going on.

In many cases, this type of uncertainty is more frustrating than an actual crash. As a result, it’s crucial you take note of these errors and put the proper safeguards in place to prevent them. 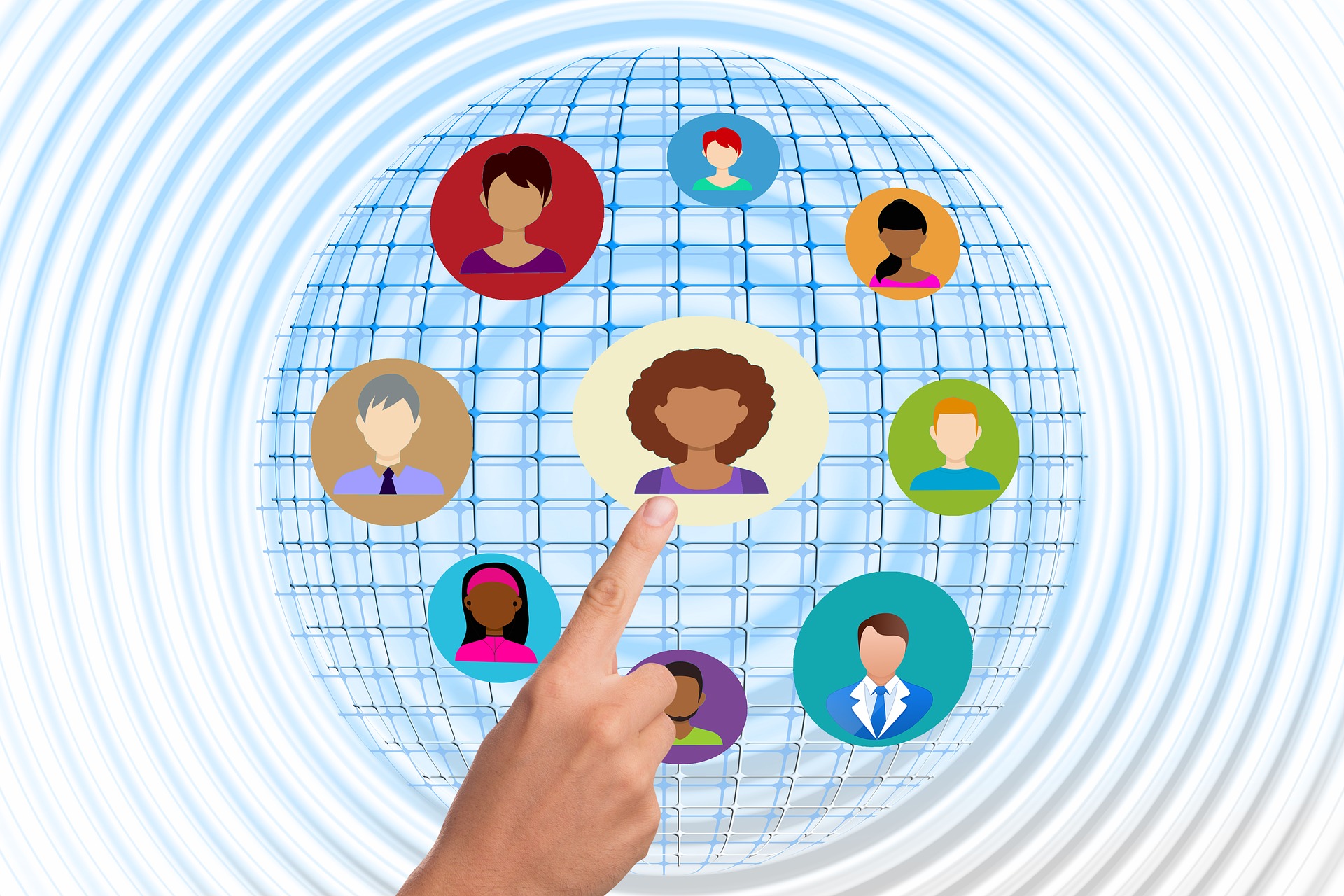 If you are like most developers, you have access to extremely fast internet speeds. However, this may pose an issue during the planning process. One of the most common issues that a developer makes is assuming that everyone has the same fast speed they do.

Many app users are going to have a slower connection. They use this connection for all types of things, such as retweeting Donald Trump memes or to find out about sports stats. If you forget to factor this in when your app is being developed, then it can lead to frequent crashes.

The fact is, slow internet access along with a high dependency on network resources, can impact the app’s responsiveness significantly. This can result in low performance, downtime, and instability.

If you want to ensure that your app helps you make money, rather than being a costly liability, then you need to keep the information here in mind. Knowing the most common cause of app crashes is the best way to prevent them and ensure your users have a positive experience.

3 Best Reading Apps A Book Lover Must Have

3 Industries That Technology Has Changed Forever

How to Create an Aged Photo Using PhotoWorks

Do You Need to Purchase New CPA Review Material for 2019?