Lucky Patcher Android APK All You Need To Know

by Manthan Dudeja
in Android, APK

Big-time game developing companies are releasing wide-range of games every single year. Every single year, we have many games making it big time in the scene. For instance, Clash Royale along generated 900+ million dollars in 2017 and Clash Royale is the least popular game developed the SuperCell. Basically, the game developers add a catch to the mechanism such as Coins, Silver, Passes, Skins, Character unlocks, Gems, and more. The gamers have to pay a few bucks to unlock special stuff on the platform and Clash Royale introduced Royal Pass.

What is Lucky Patcher? 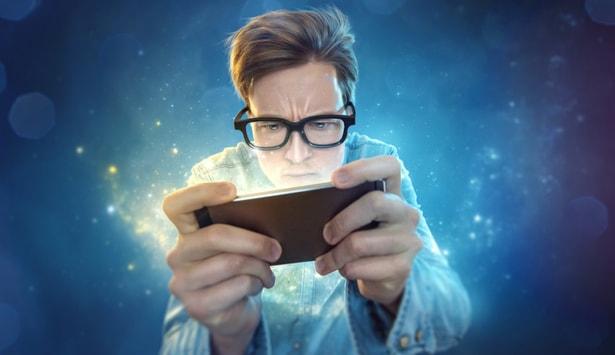 In the first point, we spoke a lot about developers generating millions of dollars by adding interesting stuff in the shop. Lucky Patcher is an infiltrator application designed to access the roots of the game. The advanced algorithm and penetration tool enables interesting features, which improves the gaming experience.

Android consumers can modify the applications and start making changes to the mechanism. Even though the official inventor advertised that it supports almost not every game on the Google Play Store, but it can penetrate a few games such as Temple Run, Subway Surfers, Hill Climb Racing, PUBG Mobile, Free Fire, and more.

I will explain the number of features available in the current edition. I will also explain the downsides of Lucky Patcher and what do you need to function it.  Also, you can get more information from this website.

Originally, the solution started to trend among Android users because it can unlock the premium features of the application. The official dev team added advanced algorithm, which enables the consumers to penetrate the trial version and then upgrade it to premium. Of course, the application no longer has original codes in it because the Lucky Patcher alters them.

Free-to-use applications are taking a turn towards Google Advertisements to generate a few bucks from the service. I would not say that it’s a crime, but an annoyance that decreases overall user-experience. Removing advertisement codes from an application requires assistance from Lucky Patcher, which has an advanced algorithm to wipe out.

Overall, you no longer have to force-feed Google Ads, Display Ads, Video ads, and more. Remember, it doesn’t work with some major applications because they have a different set of mechanism.

Also Checkout  10 feature your anti-spyware application must have

I come across a lot of application on Play Store, which is worthy to replace a specific default application. For instance, VLC media player should be the default player for Android system because it is a lightweight app with tremendous potential. In case, if you have downloaded an interesting application on your smartphone recently, and you want to convert it into a default app, then you can make it happen. You must have not come across an interesting feature in a while, and you can revert the action.

You made a few interesting changes to the smartphone and can you revert to an earlier version? Yes because Lucky Patcher enables the consumers to create an advanced backup, which assists in restoring the phone to an earlier version. Create a backup and then move it to external memory and you can later access backup file to restore the phone.

Every Android user must meet the minimum requirement to start modifying the root files.

You have to grant important permissions to the application and start accessing the root file.

Remember, I never give root access to any application because it might contain spyware and other online threats. I recommend considering installing unprotected utilities because they can steal information from you.

Rooting an Android device comes with a price and privacy might be at risk, and if you are on social media, then the term “privacy” is a myth.

However, you cannot allow any application to gain access to root files because they can change or alter the entire file system, which can result in sensitive information transferred to another unknown server. I do not recommend any Android consumer to download & install without knowing the risks.

Note: Install & use the application at your own risk.

If you have a spare device that isn’t connected to a personal email address, banking apps, and social media apps, then you can start modifying the apps. Let us know what do you think about Lucky Patcher in the comment section below.

The possible impact of AI on online gambling