Justice League: 7 Things You Need To Know About Movie

by Abhishek Yadav
in Movies

In the eve of the world premiere of Justice League, we want to share seven the most important facts you might not know about this movie. So, here we go!

1. WONDER WOMAN IS A FOUNDER OF THE JUSTICE LEAGUE

Initially, the command structure of the main superhero dream-team included only one female – Wonder Woman. Superman, Batman, Martian Hunter, Flash, Green Lantern and Aquaman were hanging out there. In one rebirth of the Justice League, Wonder Woman was replaced with a bird (the Black Canary), but then the fools changed their minds and regained her the status of the founder. 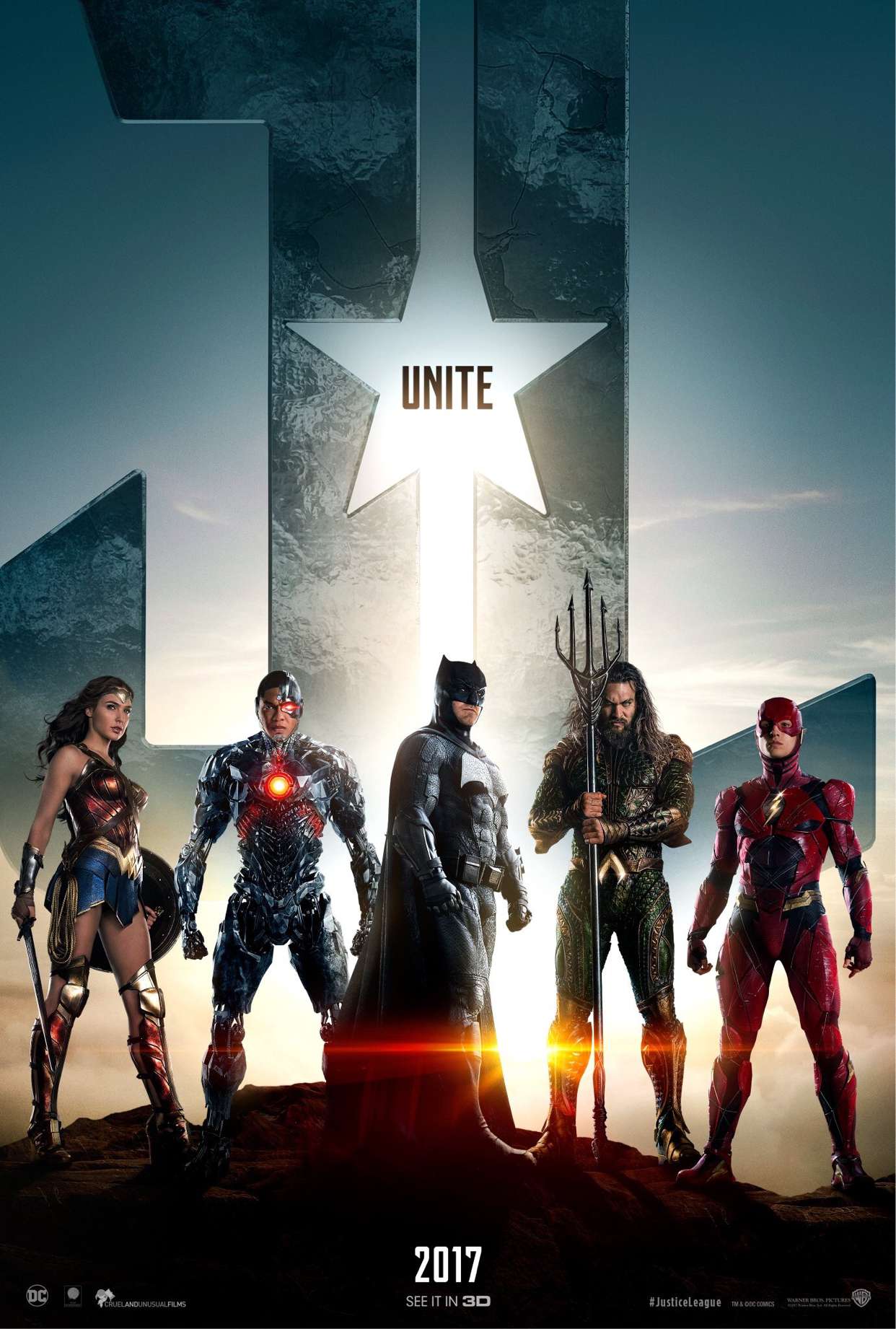 2.WHO IS THE JUSTICE LEAGUE?

The composition of the Justice League changed many times, and in this team appeared: Green Arrow, Ray Palmer known more as “Atom,” also Manhawk and Black Canary. We already have two main characters that have been shown in previous films. This is Batman (Ben Affleck) and Wonder Woman (Gal Gadot), those characters are destined to collect a team of superheroes, which will save the Earth from the invasion of extraterrestrial invaders under Steppenwolf. The DC universe includes many characters, heroes, who can help during the difficult times. But at the moment, fate pointed to Aquaman, Flash, and Cyborg. However, it is not concealed that in the future the team will expand, and it will include new superheroes. Officially this is not confirmed and even refuted, but Green Lantern performed by Hal Jordan can become a member of the Justice League. A solo film about Green Lantern is planned for release in 2020, his future appearance in the team of superheroes looks quite logical. Why shoot a solo film, if he does not come into contact with other heroes of the new DC universe?

The death of Superman once again instilled a belief in humanity in Bruce Wayne. At the beginning of the movie, Superman is still dead, Batman needs allies to stop Steppenwolf and the Parademon army. The half of the film will be devoted to gathering a team of superhumans.

Justice league movie poster says that Superman will appear in the film, but nobody realizes how. Maybe, with the help of his Superman suit. If you are a student, you definitely also need a similar one to get paid at EssayVikings.com and to stay alive by the end of the education.

4. THE MAIN VILLAIN IN THE MOVIE

Ciaran Hinds will play the role of the villain named Steppenwolf, who will act as the main antagonist of the film. He is the representative of the alien race from the planet Apocalypse, he was brought to the Earth, not just by curiosity, he came in search of “Mother Boxes,” which are supercomputers, giving unlimited opportunities to those who have them. In the trailer, it was shown how Steppenwolf appears in the world of Amazons, hence – one device is there. His arrival is not good for the inhabitants of the island of Temiskir: they will have to take the first blow of the villain. 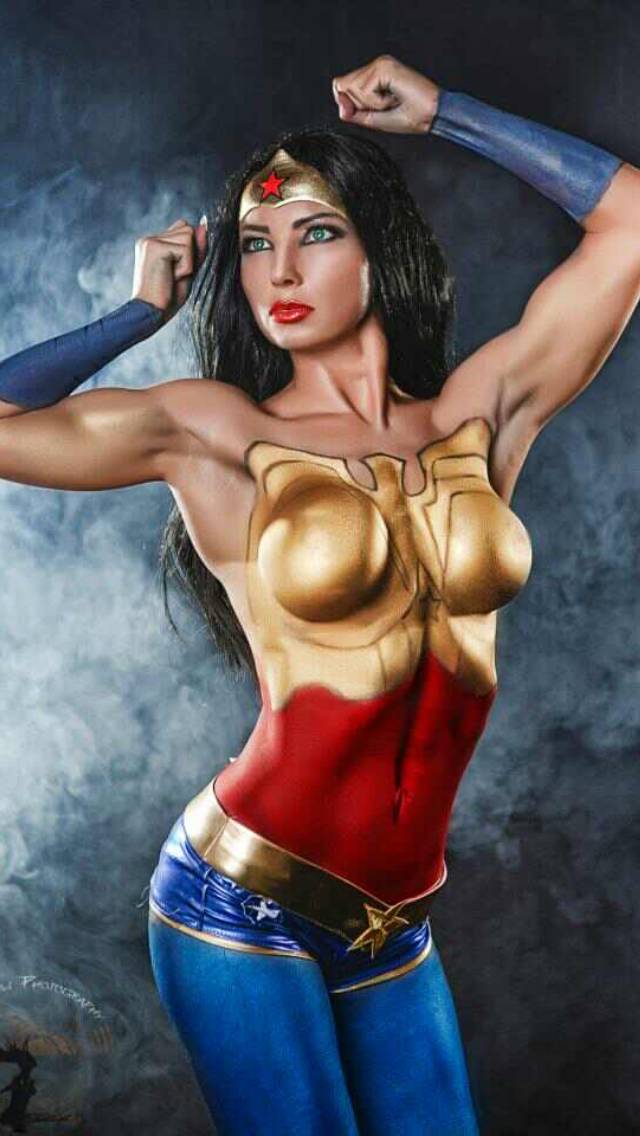 It sounds like a seventh grader’s fanfiction, but in the updated original justice league comics universe that’s coming out now, Clark Kent aka one of the most coveted male mates of the planet has never met Lois Lane and completely gave his heart to Wonder-Diane. Moreover: Superman loved the Wonder Woman so much that he helped her create a secret personality that they could meet peacefully and calmly.

6. WHICH COMICS FORMED THE BASIS OF THE SUPERHEROES MOVIE

Ben Affleck said evasively: “I do not want to tell you because you will start digging into comics and say that the original story looked different. But, of course, we relied on different sources and were inspired by them”.

7. ABOUT THE ATMOSPHERE OF THE FILM

Have you ever watched the Marvel movies? The trailer of the movie states that according to the atmosphere, the film will resemble the “Avengers.” According to Ben’s Affleck words, “Justice League” is not the same gloomy story as “Batman vs. Superman“. When absolutely different people with superpowers gather in one team, funny misunderstandings simply can not be avoided. Flash and Cyborg are the youngest superheroes in the League, and a young audience might be inspired by the movie costumes and the powers of the heroes. They will be able to associate themselves with someone in the film.

Is theatre Cinema dying out due to online movie?

Global Employer of Record Tasks Made Easier with Apps

Is a B2B Order Management System the change your business needs?

Things you need to know about Spotify’s IPO