Everything you Need to Know about Apple Wireless Headphones

by Abhishek Yadav
in Apple, Reviews

Apple has been selling wireless headphones for some time under the name of Beats. The AirPods are Apple’s first “in-ear” wireless in-ear headphones (instead of “beats”) and were launched in September 2016 along with the iPhone 7. Among other things, the iPhone 7 was characterized by the fact that the headphone jack was saved.

The AirPods and the iPhone 7 are Apple’s big step into a wireless future, leaving a wired headset behind. According to a survey conducted by Apple among owners of wireless headphones, around 98% of users are satisfied with the devices.

Based on the design of the original Apple EarPods, the two white headphones are plugged into a charging case, which simultaneously supplies power and serves as a repository. You should not lose the headphones, that can be expensive.

AirPods are full of technology

Both the two wireless headphones, as well as the charging case are full of technology. Via Bluetooth 4.2, the Apple AirPods connect to iPhone, iPad, Mac, Apple Watch and Apple TV 4. This works almost automatically thanks to the W1 chip. The two earphones each have a microphone in order to be able to make phone calls, and each have a battery that, according to Apple, promises “over 5 hours” listening to music.

The battery in the charging case provides the radio headphones with power for an additional 24 hours of battery life and has an NFC module.

The case is charged via a Lightning connector. The AirPods are also equipped with a range of optical sensors to detect if they are in use and to detect inputs to start Siri or control music playback. A classic remote, like the EarPods, is not available anymore.

If the AirPods are removed from the case, they automatically connect to the iPhone. If one of the headphones is removed from the ear, the playback of the music pauses or pauses the reproduced video, both are taken out, it stops. Sports headphone range can be used to listen to music comfortably under a wide variety of circumstances. You may also choose best wireless earbuds for running.

Pairing the AirPods with different devices is easy, especially on iOS. After unpacking, just next to an iPhone hold, open the case and thanks to NFC the dialog for connecting the Bluetooth headphones appears as if by magic on the iPhone.

The wireless headphones are automatically linked via the iCloud also with other devices, on which the own Apple ID is registered, there then no further device of the Wireless headphone more must be made. Even with macOS, the connection via the Bluetooth menu in the menu bar is possible with just one click. 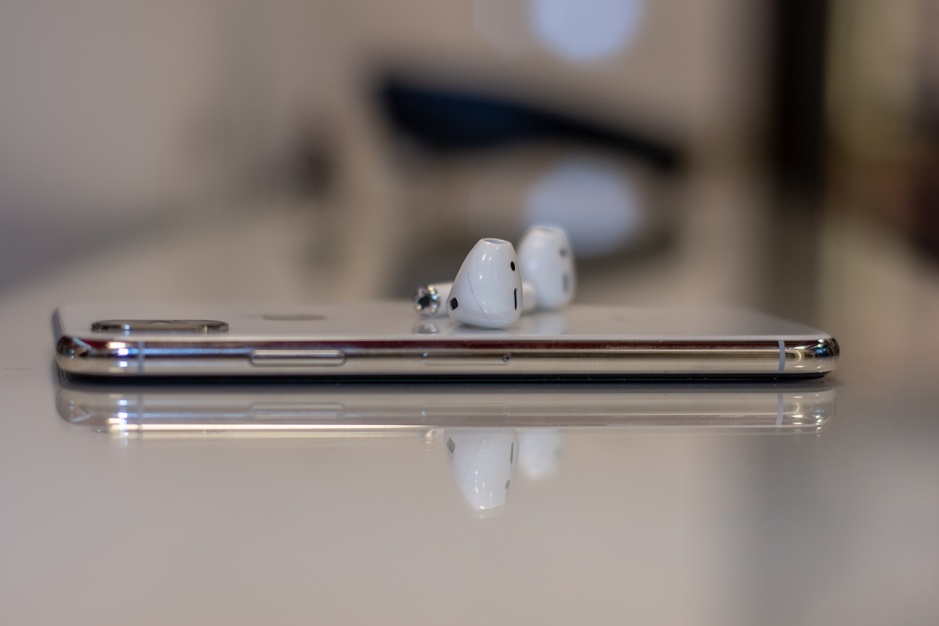 Among other operating systems, such as Android, the Apple AirPods can be used as classic wireless headphones with smartphones. To do this, just press the Bluetooth pairing button on the charging case and connect the devices manually.

Compatibility: These devices are supported

As already described, the wireless headphones from Apple are basically compatible with many devices and also with Android, the In-Ears can convince but especially in conjunction with Apple products. The simple pairing and the cross-device setup, as well as the double-touch control work on iOS 10, macOS Sierra and watchOS 3. The headphones can be connected from an iPhone 5, iPad Air, iPad mini 2, all iPad Pro models and iPod will touch the 7th generation.

So it is about comfort and sound of the AirPods

The AirPods are not only similar to the Apple EarPods in design, wearing comfort and sound are hardly distinguishable. For real sound purists who value good sound, classic on-ear headphones are better suited.

But do the AirPods, for example, hold their ears well in sports or do the in-ears slip out too much? Package can not answer that.

However, the majority of users will find that the Bluetooth headphones are easy to fit and fit securely in the ear. As a rule of thumb it can be said: If you have the EarPods fit, which will be synonymous with sports with the AirPods have no problems.

Even from the case, the headphones should not slip, here they are held magnetically and also the lid does not open, for example, in the bag not easily. It should be prevented to lose the Apple headphones. Anyone looking for them, can look in the app “My iPhone search” the last known location and let them play a sound. May be you should know little Tips and Tricks about Airpods.

New features for the headphones come with iOS 11

The new operating system for iPhone, iPad and iPod touch was launched in June and released in September. For the AirPods, this means new control options via the Bluetooth settings. A double tap on the headphones now allows either the start of Siri to pause the playback or to select the next / previous track. Each radio headset can be assigned a different function. The volume must still be set either directly on the device or via Siri. 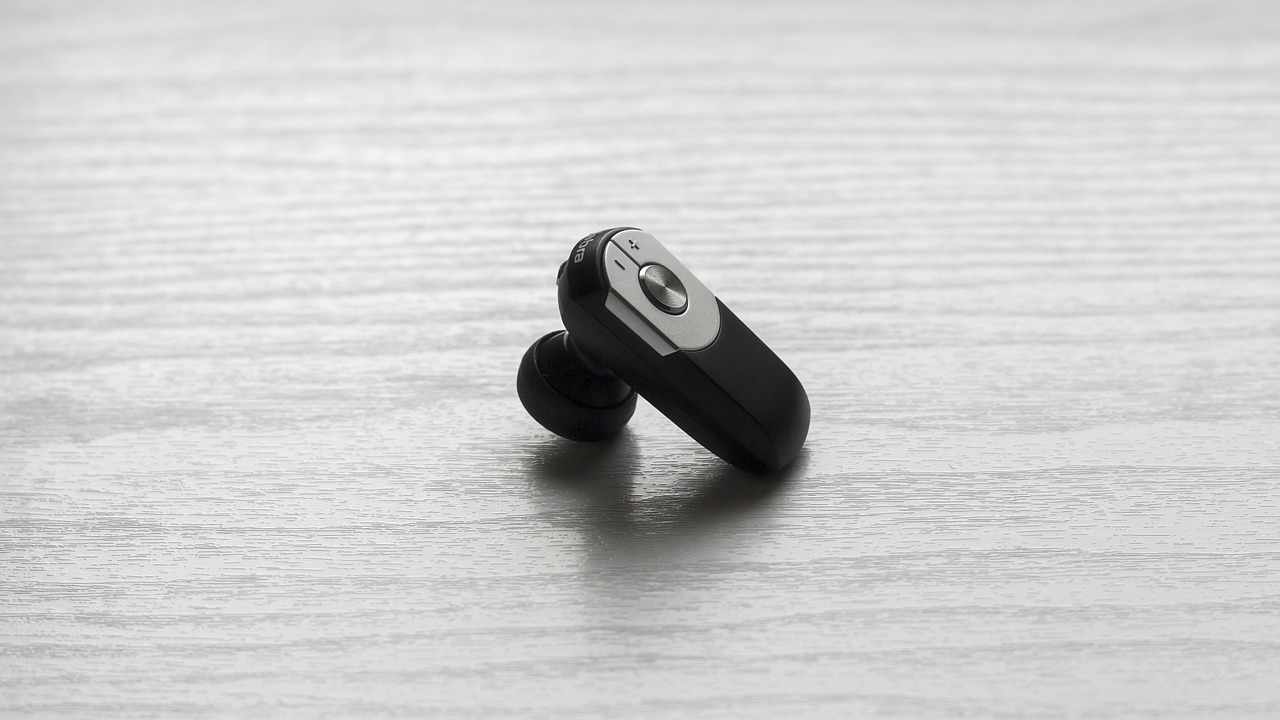 Price and Availability of the Apple AirPods

Apple sells the AirPods for 179 euros and enjoys the great demand. As a color is only available in white, specialized vendors also offer an unofficial version in black against considerable surcharge. Other shops offer the headphones a bit cheaper.

After the publication, there were months of delivery problems, buyers had to wait some 6-8 weeks for the new Bluetooth headphones.

Why the production of the Apple headphones could not keep up with the demand, is unclear. In early August 2017, Apple CEO Tim Cook promised to increase production capacity and, in fact, the delivery time has since declined and continues to decline. A repair does not offer Apple, but exchanges individual AirPods for a fee of 75 euros, even a new case costs 75 euros.

Sundar working in mippin.com, as a manager. He is a writer for more than a year. Also working as freelancer content writer for Technology products. More than a profession, he helps his clients to grow their business by helping them how to advertise and market.

What are the best sites to buy crossbow in the USA?

Things To Consider While Buying a baby stroller

How to Capture Your Instagram Memories With 4K Stogram

Top Travel destinations that you must explore in Thailand

How White Label Solution Help You To Grow Your Gaming Business?