In 2018, pretty much every company in the west – and especially in Silicon Valley – claims that their goal is to make the world a better place. There may have been a brief window in the late nineties and early aughts where this bold optimism seemed genuine, but in the current era of cynicism where tech giants like Facebook – ostensibly wanting to connect people and make the world a better place – are being exposed for less than altruistic behavior, it would almost be refreshing for a company to admit they cared about profitability and pleasing their shareholders.

Most people start a business because they’re chasing a dream, trying to turn something they find inherently interesting into a full-time job. Almost any small business founder will tell you a personal story explaining their interest in their chosen field. However, if you turn that business into a multi-million-dollar behemoth, raise money and organize and IPO, chances are you’re after something a little simpler than turning your passion into a modest living.

Companies like Über and Facebook have learned the hard way that consumers won’t necessarily put up with their unethical behavior, which hopefully means that we are entering an era of cautious corporate oversight where accountability and internal culture are taken into account.

While the jury’s still out on whether or not Facebook is a bald-faced villain or if Spotify is ripping off artists or saving the music industry, there are a few digital services that have managed to avoid the storm of scandals that have rocked the corporate world lately and continue to provide invaluable services to the general population:

The rideshare company that was initially an underdog is starting to look like it may come out on top after all. While Über found success through aggressive land grab tactics and developed a bad reputation (likely many internal issues arose because of growing pains), Lyft took it slow, expanding gradually throughout the US, recently making its first foray into Canada. The company’s kinder policies towards its drivers – Über is just starting to catch up in this regard – and friendly purple logo make it more appealing to many people. Summoning an affordable taxi with a tap of the phone is very convenient, but you need to trust the service to feel good about it. 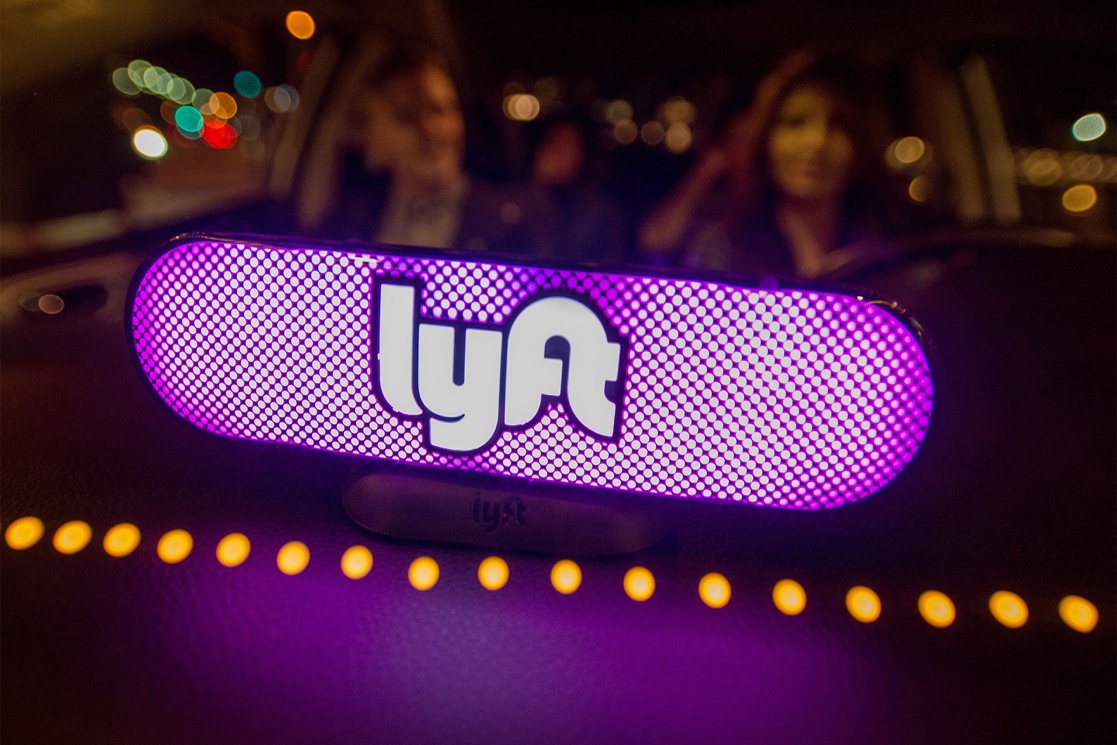 Bitbuy.ca is a secure cryptocurrency platform that is setting a strong industry standard for crytpo platforms and digital wallets utilizing blockchain technology. Bitbuy.ca’s user-friendly interface and clearly written educational materials (understanding the blockchain can be a nightmare for some) make it an ideal service for anyone new to the world of digital coins trying to figure out how to buy cryptocurrency online. The company even posts its physical address and informer about the team right on the site, so you know exactly who you’re dealing with, a comfort for those who are nervous about turning cash into coin.

Through some stroke of good luck (and likely a lot of smart decisions), Airbnb has grown in value and scope in the ten years since its inception. Because of the unavoidable occurrence of occasional property damage, tax laws and angry hotel reps making a commotion, it’s pretty amazing that these masters of peer-to-peer home rental are still going strong. By this time, most folks have had the pleasure of renting a unique home on vacation for a fraction of the price of a nice hotel.

Also Checkout  Voice Recognition Is Changing Everything: Here's What You Need to Know
2.4k
SHARES
ShareTweet

How IoT Has Changed Environmental Monitoring

Mental health and Working in a Technical Field

Tired Of Unproductive Board Meetings? New Software Might Be The Solution