There is no doubt about the fact that India is the heart of the cricket world. The biggest and most passionate fan base in the world lives in India, about 90% of the sponsorship of cricket around the world is from Indian companies, and Indian fans travel all around the world to fill stadiums wherever its team is playing.

Is it really any surprise that India is also the home of cricket betting?

The sordid history of match-fixing, spot-fixing, and illegal betting has made Indian fans skeptical when it comes to the vagaries of cricket. The T20 format, in particular, has shown us that nothing is impossible when it comes to cricket and this is why betting opportunities always exist for the strong-hearted. 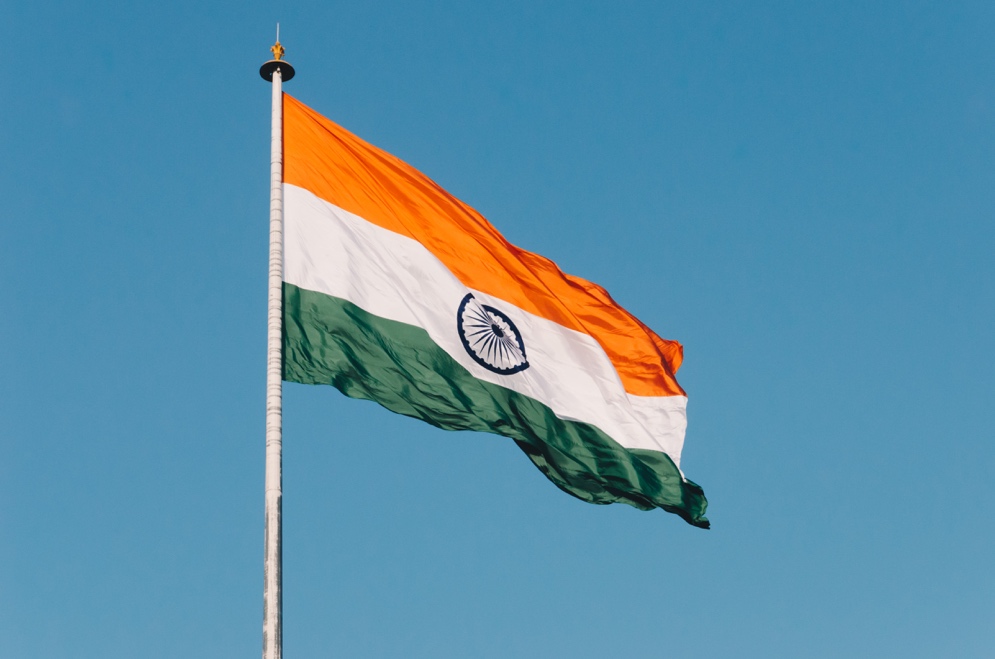 Photo by Naveed Ahmed on Unsplash

Indian fans feel passionately about cricket and it is no surprise that they want to make some money while enjoying cricket. The legal status of betting on cricket is unclear. Betting is banned in most of India (mainly in practice, not in theory) but betting sites in India often use some creative methods to circumvent these rules.

This includes basing themselves out of places where betting is legal, the use of proxy servers, and more. We are not here to condone or chastise online betting in India. It happens, that is a fact and we are only talking about how technology has made it easier than ever before.

India is a mobile-first country. A large percentage of the people only access the internet from their mobile devices. A number of mobile companies have looked to take advantage of the massive market for phones in India by offering feature-rich mobiles at low prices.

India has now started to give up the feature phone in favor of far more capable smartphones that allow it to access betting sites around the world. 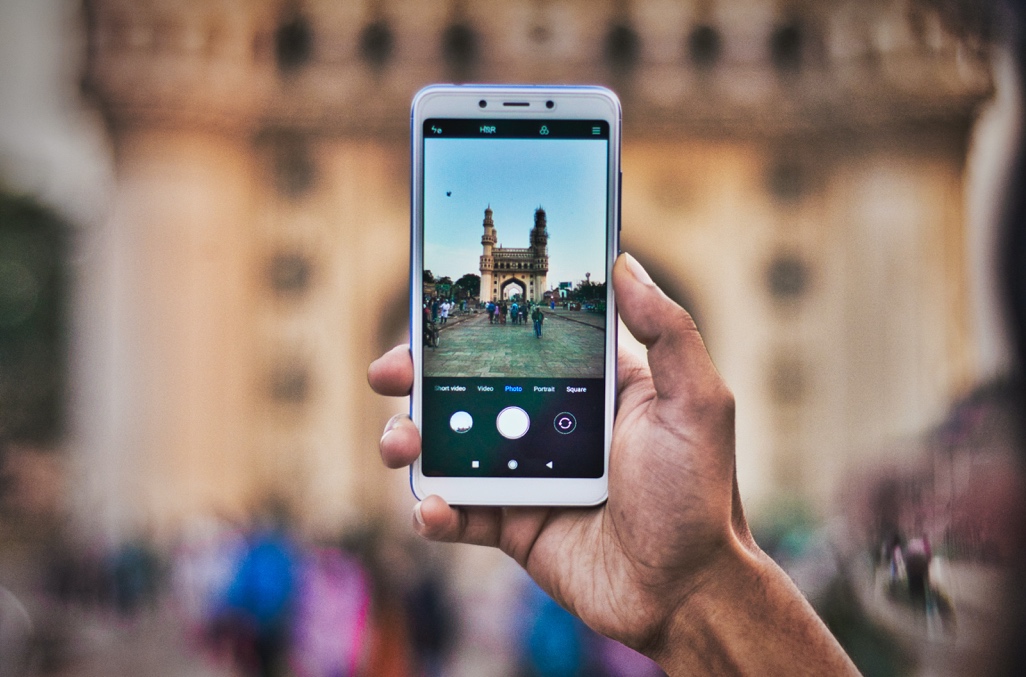 Photo by Shiv Prasad on Unsplash

The entry of Jio into the mobile market caused a disruption unlike that seen anywhere in the world. No other country in the world offers 4G data and access for less money than India. A fantastic percentage of people ended up skipping 3G altogether and went straight to 4G from their feature phones.

With 5G not too far into the distant future, I assume this is only going to get better as technology advances rapidly.

Formalization of the economy

PM Modi has tried to lead India into a digital revolution by waging a war on cash. The idea is for people to enter into the formal economy with bank accounts, direct money transfers, and wireless payments.

As a result, people are not scared of using their money online for anything. This includes grocery shopping, clothes, furniture, and even gambling.

More people in India are aware of methods to use money online than in the history of the country.

A softening of stance towards online betting

There has been a gradual shifting of the stance of the government towards cricket betting and gambling in general. Online casinos and even land-based casinos are allowed in Goa. There has been plenty of activity in the parliament towards the relaxation of betting restrictions and instead to benefit from the tax that can be collected from it.

Also Checkout  How Casino Games Have Changed Over Time

The Indian government seems to be realizing just how difficult it is to police online cricket betting and why it may be futile to fight against its spread.

People are using technology for everything in their lives and cricket betting sites in India are just another set of winners in this massive technological shift. And much seems to point in the direction that the best way to deal with gambling is to regulate it, not ban it. If you ban it, like the US did, you will only get a swarm of offshore bookmakers pulling out the funds from the country illegally. Why not have the society benefit from this rather than giving it all to crooks and thieves on the other side of the world?

How COVID has changed the real-estate industry

Mobile and Cashless – The Future of Casinos

How to find the best betting app?

4 Tips for Setting Up Your Home Security System

OEE Software at the Heart of the 21st Century Smart Factory