How to Build a Career as an App Builder

by Abhishek Yadav
in Apps, Career

Almost everyone carries a smartphone in one hand nowadays. It then follows that app developers are in demand now more than ever. You can become one yourself if you want an employment option that can guarantee you instant work. But how can you forge a career path out of being an app builder?

Here are the ways:

If you want to tread the path of app development, you have to enroll yourself in a college or university that offers a bachelor’s degree in computer science, computer engineering, or any related course that heavily involves programming. You should start getting comfortable with coding using the following programming languages:

Also Checkout  Pros and Cons of Developing a Shopping App: Valuable Insights To Be Aware Of

However, if you currently work in an entirely different profession but you want to make a career shift to becoming an app builder, you can consider self-studying the programming languages listed above or enrolling in an online training program that tackles them in detail.

Whichever learning option you’ll eventually choose, you’ll have to acquire a thorough understanding of the software development life cycle early on. This includes the following:

Planning – You gather the client’s requirements for the app to be built.

Implementation – You start coding the app according to your client’s requirements.

Testing – You detect and fix any errors in the app you developed to put out an app that’s as bug-free as possible.

Documentation – You list down every step you undertook while developing the app.

Deployment – You secure approval for the app’s release and roll it out for public consumption.Maintenance – You provide support in case any feature of the app needs a slight redesign or if your client has given you a list of new requirements to incorporate in it. 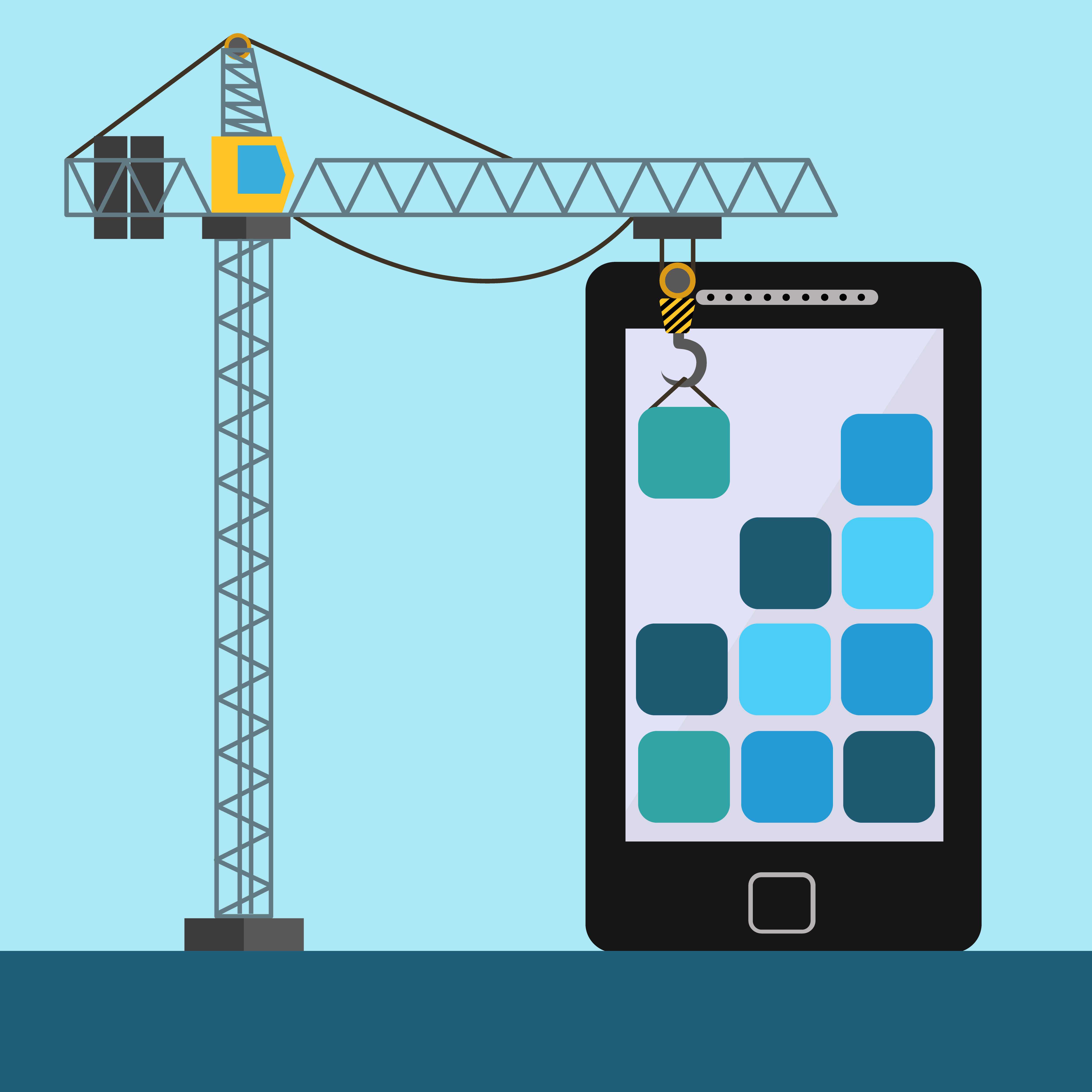 Once you’ve acquired sufficient skills in software development, you’ll need to put what you’ve learned from school or online into practice. Thankfully, development platforms let you see how the app you want to build would look like from its end user’s perspective. You can also write code in your app development platform of choice.

There are several app development platforms for you to choose from, and some platforms such as BuildFire even let you make various applications for both Android and iOS. You won’t need to switch between two separate platforms in case you find yourself working on an Android app and an iOS one at the same time.

Also Checkout  Top Reasons Why Mobile App Is Important For Your Business!

Never assume that everything your chosen college, university, or online training program had taught you is enough for you to become a full-fledged app builder. Don’t be surprised if, one day, while working on some student app that your client requested you to make, you can’t seem to determine your next steps.

You should thus consider attending boot camps where you can take guided lessons on app development for Android, iOS, and Windows Phone operating systems as well as other specialized topics. You can finish the said training sessions in only a matter of weeks, especially if you put enough motivation into completing them and getting a certificate that you can use to enhance your resume.

Unless you plan to set out on becoming self-employed from the get-go, you’ll want to scour online job portals and find a listing of an employer who needs an app developer for his team. You can learn additional skills while employed in an app development company that you might never get to experience on your own.

The number of app developers all over the world might reach up to 14 million by 2020 according to one study. If you’ll be part of this number by then, you can earn an annual salary ranging from $45,000 to $100,000. Jumpstart your career as an app builder by doing the things listed above.

How It Works: The Role of Technology in Logistics