It wasn’t until fairly recently that wearing a mass-produced headset and regularly dropping into a virtual world was possible. But thanks to companies like Oculus, Google, HTC, and Pimax VR, virtual is our new reality.

When everyday people think of virtual reality they perceive it as a recent advancement that will catapult us into the next wave of wearable technology. But most people don’t realize is that virtual reality has a rich history and its beginnings pre-date World War One!

Before we dive into our twelve major moments, let’s peek into the past with an overview of the inventions and individuals that helped launch modern virtual reality. 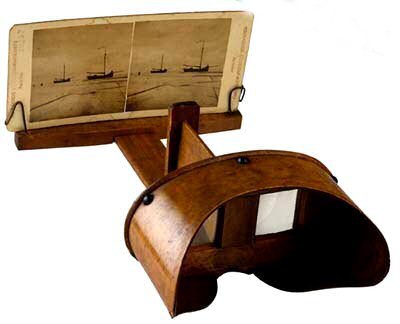 In June of 1838, British scientist, Sir Charles Wheatstone published a dissertation on the curious illusions of binocular vision. In his paper, he stated that if a person looked at two identical images from two slightly different angles, their brain would automatically assemble that information into a three-dimensional image and understand it’s position in relation to other objects.

This research allowed him to develop the Stereoscope, a handheld viewing device that precisely replicates how the human eye takes in information and creates our sense of dimension. By inventing the first Stereoscope, Wheatstone gave birth to the basic science behind 3-D slide viewers. 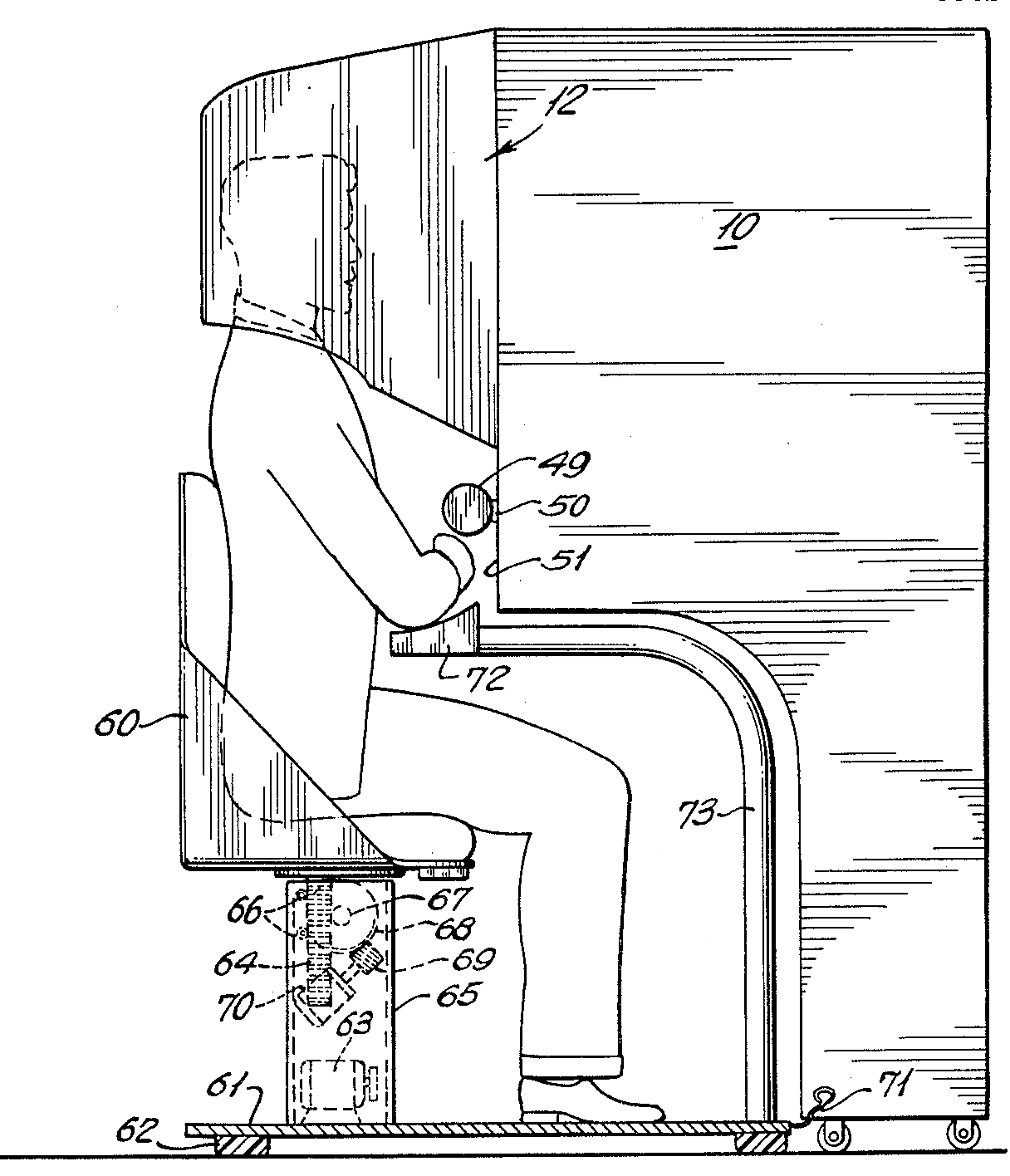 About 124 years after the first Stereoscope, cinematographer Morton Heilig wanted to create a multi-level sensory experience and invented the Sensorama. The Sensorama was the first fully immersive, multi-sensory experience available to the public and it even included a stereoscopic display. In addition to a more advanced 3-D technology of the 20th century, the Sensorama included fans, odor emitters, and sound equipment so the person inside felt completely immersed from head to toe.

Also Checkout  How to choose a keynote speaker for your tech conference?

Heilig’s attempt to make an artificial environment more realistic paved the way for the 360-degree simulations we have today. 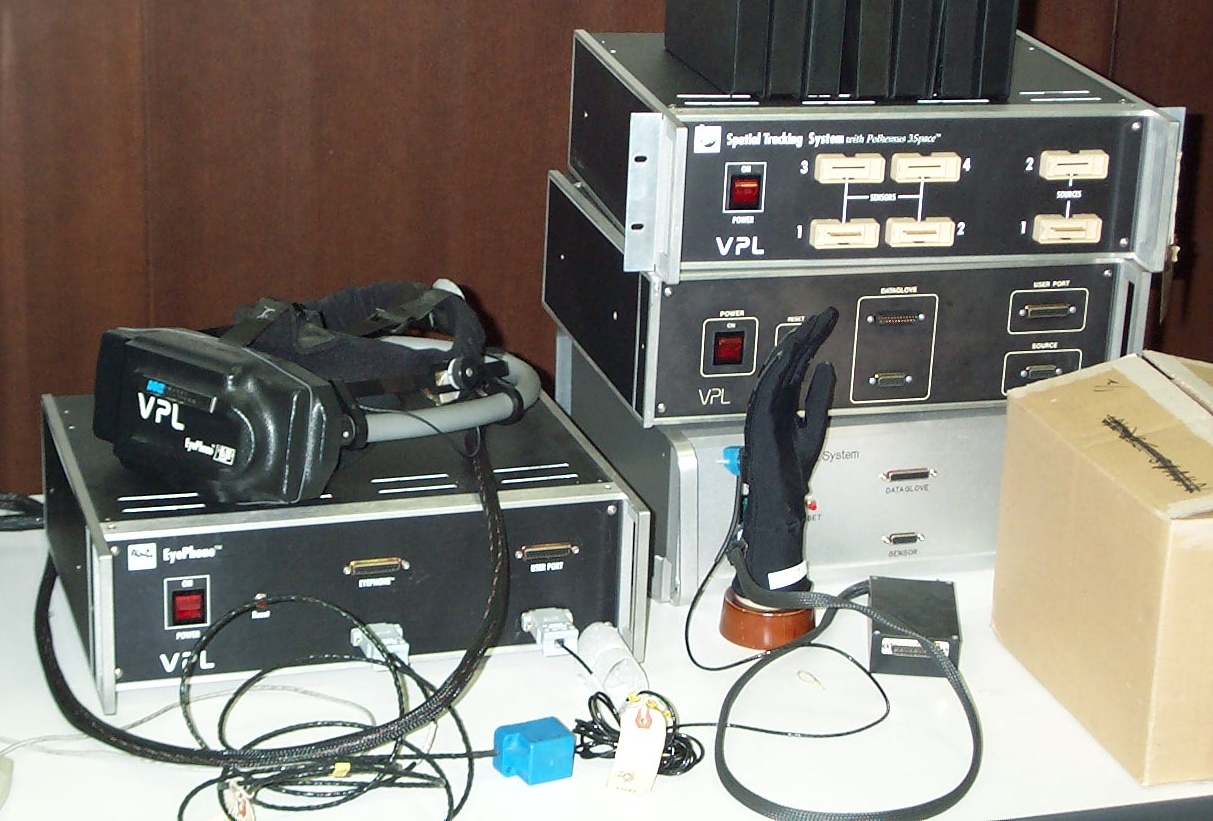 Founded by computer scientist Jaron Lanier in 1983, Virtual Programming Languages “VPL” became one of the first companies to sell virtual reality equipment. A few years later, he teamed up with Thomas Zimmerman and they created the Data Glove, a wearable hand glove that was equipped with wires and sensors. While wearing a headset and the Glove, users would have the ability to manipulate virtual objects.

The glove’s technology was made possible by the ultrasonic and magnetic hand position tracking. As the user moved their hand inside the Glove, data would be transmitted to the computer so that the information could be duplicated virtually and experienced in the headset. 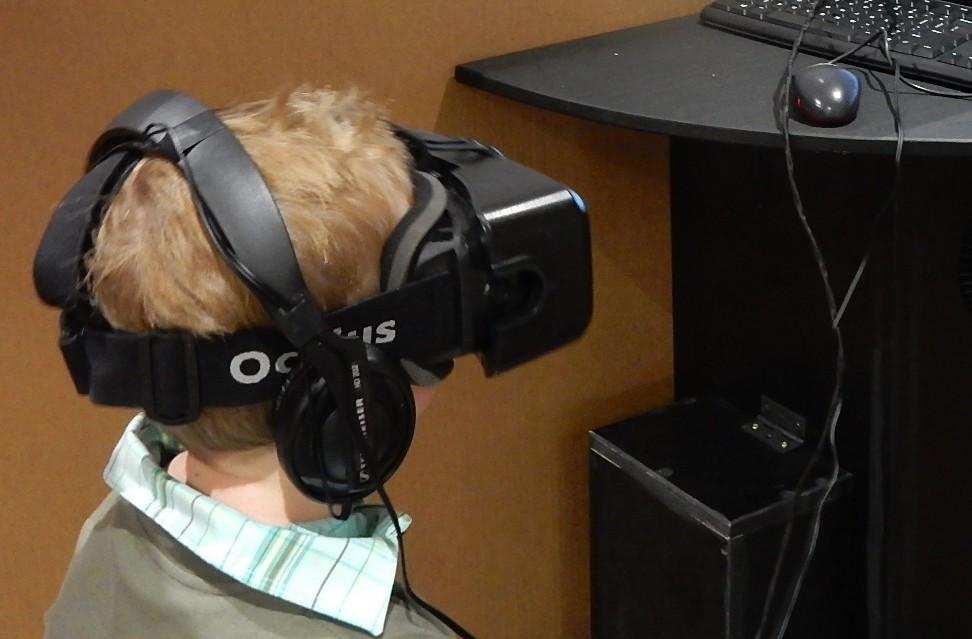 While living in Long Beach, California, Palmer Luckey sat in his parent’s garage developing a headset prototype that would eventually rekindle everyone’s interest in virtual reality and change Facebook’s business model permanently. With the help and visibility of his Kickstarter campaign, Luckey was able to re-engage people in the conversation around VR and gave it a new life.

Because of his crowdfunding, Luckey built various prototypes of the Oculus headset, sell his Development Kit 1 in record numbers, grab the attention of Facebook CEO Mark Zuckerburg, and eventually bring the most advanced virtual reality headset to the general public. To further his goal of revolutionizing virtual reality, Luckey took his talents to Facebook and Oculus was acquired by the social media giant in 2014. The consumer-ready Rift made it’s debut in 2016 and was discontinued by Facebook in 2019 to make room for its successor, Oculus Rift S.

In 2017, Luckey made a surprising and controversial departure from Mark Zuckerberg’s empire but continued on with his entrepreneurial passions. Today Luckey is focused on developing new technologies to improve U.S. national-security programs and southern border security at his securities and defense company.

Because virtual reality has a long history, we took it upon ourselves and selected the top twelve moments in virtual reality history. Then our friends at VirtualRealityRental.co helped us “level up” and built an interactive timeline so you can explore these innovations up close.

From angled mirrors to simulators equipped with motion tracking technology, the history of virtual reality is full of interesting milestones, inventors, and devices. By clicking around the timeline you’ll learn more about each device like the Stereoscope, the View-Master, the Sword Of Damocles, and how they all contributed to this amazing technology. As you scroll around the timeline, take a look at the technological advancements that brought us to today and see where we’re headed in 2020 with augmented and mixed reality.

See where it all started and get a glimpse of where we’re going with The History Of Virtual Reality!

Can you recall your first experience with virtual reality? Share your story with us in the comment section! 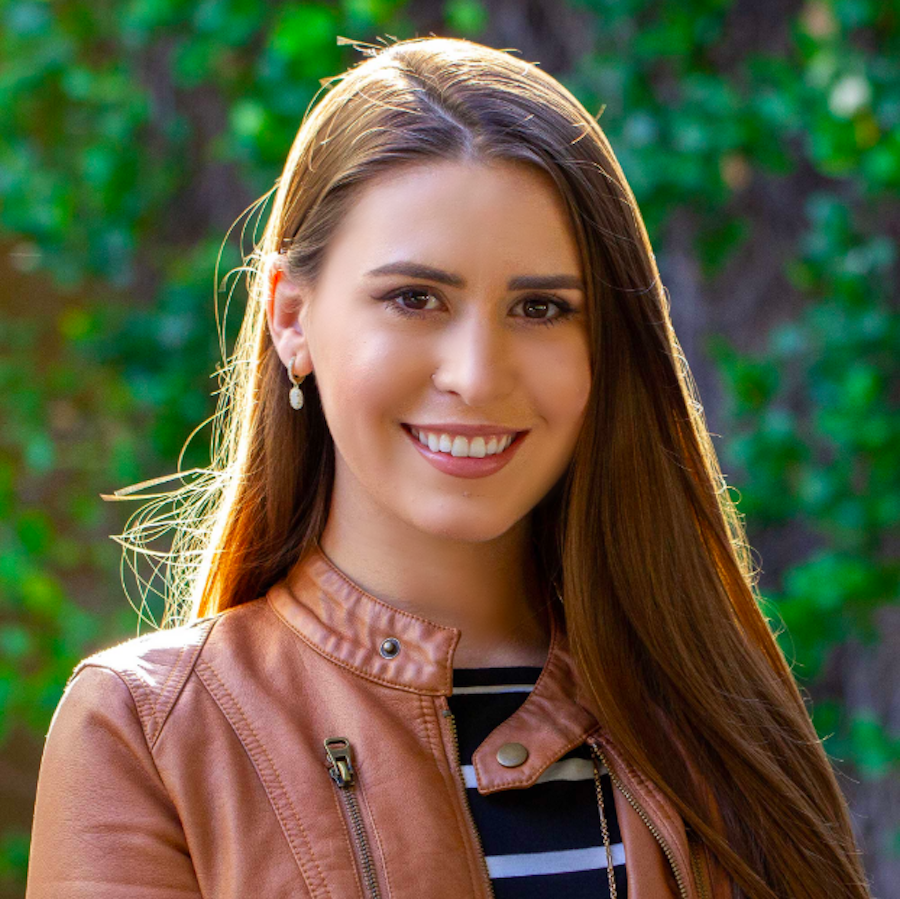 Holly Ozanne is a growth hacker and content creator at Venta Marketing. She’s passionate about digital culture and wants to shine a light on how it impacts human communication and our future.

The Benefits of the Design for Manufacturability

Top Things to Consider when Buying an Office Printer

Find influencers easily with the help of Influenex