It’s great to have monsters in our pocket, isn’t it? Especially when the monsters are like Pikachus, Squirtles, Rattatas, and much so on.

Pokémon or Pocket Monsters is one of the longest franchises in the video game history, existing for more than six generations with over 700 Pokémon creatures.

It has become even more popular in the past couple of years, especially after the launch of few Pokémon centric games like Pokémon Go, Pokémon Duel, PokeZZ App etc.

No matter what the titles are, the core objective of the game remained the same, which is to train Pokémon, fight gym leaders, and travel to a new region to capture that region’s Pokémon.

Few titles, like the ones mentioned above, made it to the top and have even been downloaded some record-breaking number of times. However, there are some Pokémon game hacks which are hilariously awful.

Pokémon Go has taken the world by storm when it released last year. People from almost age groups (mostly young adults and teens) started to go out, not for jogging, but to walk around and catch Pokémon.

This viral game is developed by Niantic Inc. and has been downloaded over 750 million times with more than 65 million monthly players worldwide. 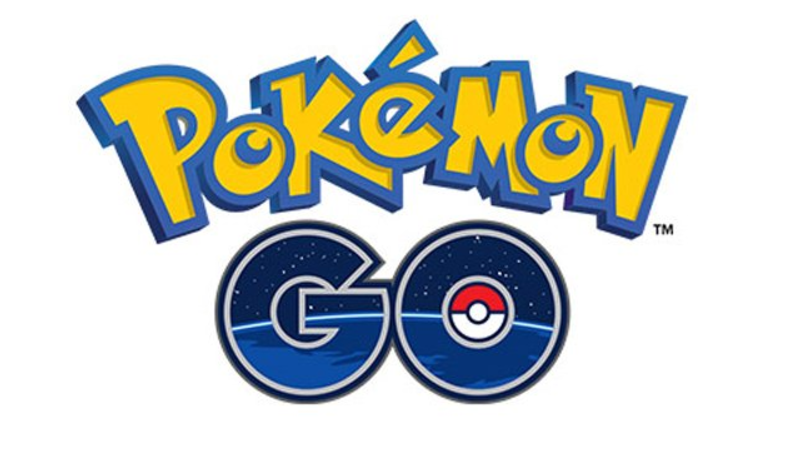 With the growing popularity of the game, an increasing number of cheats came into the picture with bots and GPS spoofs.

Basically, the main intention of the cheats is to ease the game by tweaking some of its features.

However, Niantic Inc. managed to hold its ground to fight back the never-ending cheaters and even banned players using cheats like bots.

The game became so popular that even an official Pokémon Go wearable was launched; the Pokémon Go plus. It is a Bluetooth-equipped wristband that vibrates when players neared a Pokémon or Pokéstop so that they don’t have to use their phones constantly.

And since Halloween last year, Pokémon Go started to introduce in-game events, where the players would get a better chance to catch rare ghost Pokémon. These events would last for a week and would also let players earn more candy.

Soon after the success of Pokémon Go, gaming giant Nintendo released Pokémon Sun and Moon on the 3DS console.

On February 15, 2017, Niantic Inc. added a whopping 80 new creatures to collect. The new monsters included Chikorita, Cyndaquil, and Totodile etc. and could be caught in the wild using a trusty Pokéball. 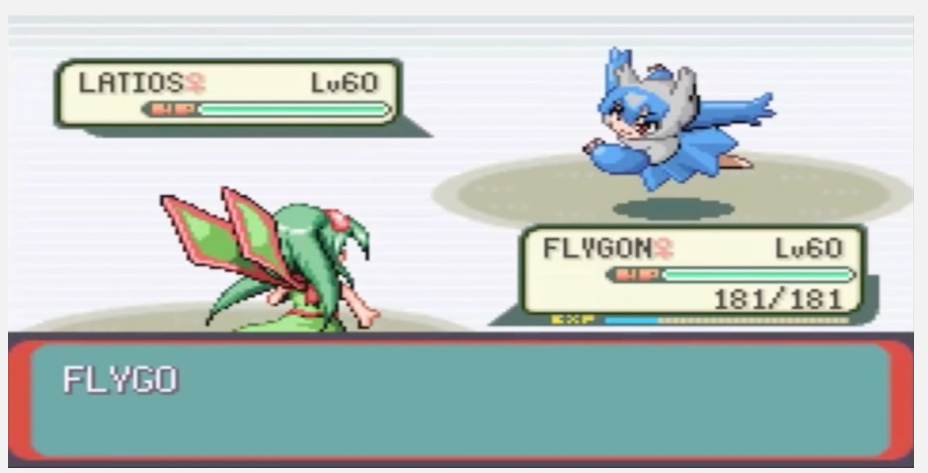 Moemon is one of the most strange Pokémon games out there. It is a fire red based game that creates cute girls cosplaying in Pokémon outfits.

Moetai, the developer, released the hack version in 2009 and the game was popular enough that it was featured on Kokatu, and prompted the developers to create an Emerald version of Moemon.

It is one of the first few games designed and developed based on anime series. The game’s framework is from Pokémon Ruby and players could use “walk through walls” cheat code to find a special passage that leads to a cave.

Unlike the mute main characters from the official Pokémon games, Naranja’s character could actually talk back to the non-player characters. Key points like GS ball, Tracy, and Professor Ivy were featured in the game.

There was Crystal Onix and also, the Isle of Pink was included, where players could catch pink Pokémon.

This is a well-known hack series of Pokémon games. YouTuber DJG, the developer, used Pokémon Ruby as the framework for the trilogy.

The first game from the trilogy was Reign of Legends. It featured legendary Pokémon up to the fourth generation. The second one was called Rescue Rangers, which had a plot similar to Pokémon Mystery Dungeon Red and Blue Series.

And the third or the last one was Life of Guardians, which followed a young guardian trainer in an altered timeline.

Nes means yellow in Chinese. Pokémon Yellow is one of the few Pokémon games that are functional on the NES.

We don’t get to see much alteration in the storyline; however, the developers added a decorated Pikachu menu and eight other legendaries outside of generation. 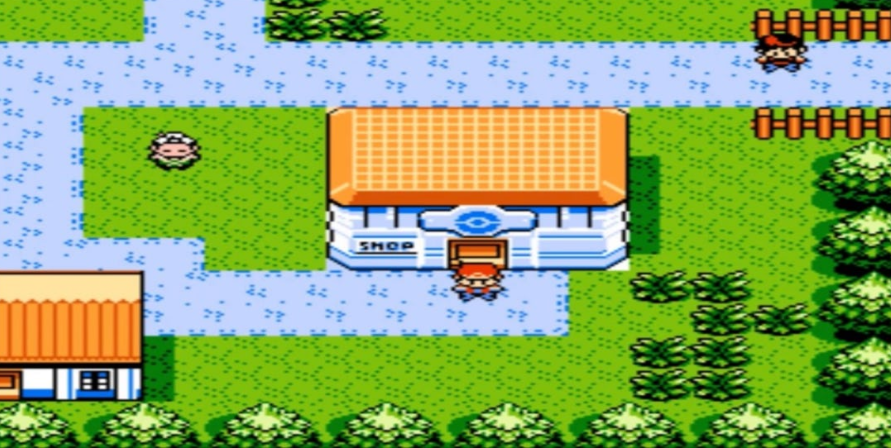 Compared to other hacks, this title’s gameplay had very little glitches. The only downside about it was that; its words were not on a straight line and were in Chinese.

While the original cartridges were in Chinese, some fans-translators translated it into English.

The Shiny Gold was made before the Heart Gold remake on the Nintendo DS was released. It follows the same plot points and design as Gold and Silver series, but also adds new things like Generation III and higher difficulty levels.

This version also had the Trick House as a mini game. Shiny Gold was built from the Fire-Red game engine with Gen II and Gen II sprites.

What sets this game apart from the app and other Pokémon hacks is the game’s dark plot. It takes a page from a mad scientist story in which Bill, the Poké storage maker, has successfully created a machine that combines two Pokémon into one.

The concept sounds awesome at first; after all, fused species provides an extra challenge for characters to choose their moves wisely. Rather than that there are many Pokémon hacking apps available like Pokemap live app, PokeNest etc. All these apps will help the gamer to step-up to go in the next level.

So, these basically were some Pokémon game hacks, ranging from the olden day’s cartridge versions till the app-based Pokémon games.

Apart from this, if we talk about tricks and cheats; there are many cheaters/hackers out there providing cheats free for download. However, it is always ethical to play the game as it is supposed to. After all, it wouldn’t a fair act not to comply with the terms and conditions after we have blindly accepted to play the games.

Wondering How You Can Improve The Performance Of Your Web Applications? Read Along To Learn How

How Can You Find and Hire the Best App Developers?