by Abhishek Yadav
in Movies

As the days get shorter and the nights get longer, darker, and colder- it is time to disappear under the duvet, curl up on the sofa and get acquainted with Netflix. Wherever you are in the world, you can access Netflix via your tablet, computer or smart TV and you can watch all the best series and movie sites that are on offer. What is available for you to watch depends on where you are located, as some countries don’t have the licenses or permissions to watch certain things. Most think that the US Netflix is the best, but don’t worry, even if you aren’t stateside, you can still watch American Netflix outside USA with a VPN which means you can enjoy the best it has to offer! So, what are the best movies on Netflix right now? Let us read on to find out more!

This is an iconic French cinematic masterpiece that wins over the hearts of anyone that watches it. Staring Audrey Tatou and directed by Jean-Pierre Jeunet, it is a whimsical and cute tale of the life of a young Parisian woman in the Montmatre neighbourhood. Amelie is a waitress and her main aim in life is to make the lives of everyone around her happier. She plots and plans elaborate schemes to elicit joy from strangers, until one day, she realises she needs some happiness herself.

Based on the best-selling book of the same name and starring Kiera Knightley and James McAvoy, Atonement is a sombre period drama set in 1935 in England. It tells the tale of how one young girls lie, spirals way out of control and impacts the lives of everyone around her in a very dramatic manner. It is a truly emotional film with beautiful cinematography and a crashingly gut-wrenching ending. This is a must-see film, but bring tissues. 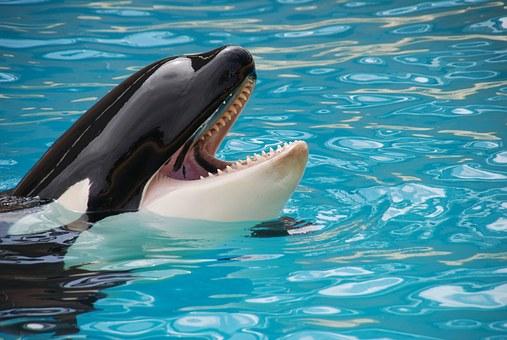 This is an award-winning documentary by Gabriela Cowperthwaite and focusses on the story of Orcas at Sea World. Whilst millions flock to such attractions every year, little thought is given to the fate of the beautiful and majestic beasts who’s lives revolve around entertaining tourists. Blackfish focusses on Tlilkum, an orca responsible for killing three people and injuring others. This a very grim but eye-opening documentary that will educate and tug at the heartstrings.

Based on the true-life story of the notorious career criminal Charles Bronson, this biopic stars Tom Hardy- a man famous for fighting, acting, and playing tough men. This is more than just a biography, this is an in-depth character study of Charles Bronson who is famous for being the most unpredictable and violent prisoner in the UK.

We hope you enjoy these cinematic classics as much as we did, and that they help to pass those longer, winters evenings with a bit of comfort!

AceStream Mac - How to install AceStream on your MAC