by Abhishek Yadav
in Gaming

Blizzard Entertainment hit the jackpot back in 2004 when they released their subscription based MMORPG. Outside of maybe Grand Theft Auto or Call of Duty, World Of Warcraft is one of the most popular and profitable video games ever. World of Warcraft has managed to capture the imagination of millions in a social way that, even today, maintains a dedicated fanbase. Here are 5 reasons why players still love World of Warcraft.

Fifteen years is a long time to have and sustain a strong fanbase. In that time, millions of players spent countless hours not only grinding to improve, but grinding socially with friends. It is not uncommon to even hear of how couples first met while playing WoW. As a result, many players may find the current landscape of MMORPGs to be lackluster, without personality, or just not what WoW used to be. As a result, just as many gamers do with their favorite games, nostalgia pulls them back to see what’s familiar, see what’s new, and see what it was that made them fall in love with it all…again.

Content is king when it comes to any video game and one can honestly say that WoW has it in spades. While the existing version of WoW has tons of expansions that have added lots of new areas, Blizzard Entertainment has recently decided to take that whole nostalgia thing one step further with WoW Classic. This all new version of the game will be available to current subscribers as well as those who decide to jump in as noobs or jump in once again. The whole concept is to reenter the old WoW world as it was when it was feature packed and young without the additions and changes of all of the expansions.

Just like those of us who have played a tabletop role playing game for years, the lore or story of games like WoW sticks to your bones. After investing dozens or hundreds of hours in a game, you begin to know ‘bond’ with certain characters, have favorite areas on a map to adventure in, dislike a certain enemy due to their difficulty, and recognize when and how all of those things change and evolve through the updates and expansions. This bond to the story is something that sticks with you and pulls you back in just when you think you’ve done it all or done enough. You eventually want to see what the next chapter is for the story that you’ve built and crafted for your own digital alter-ego.

WoW is one of the few games that has been alive and kicking for 15 years. Without a doubt, playing Blizzard’s crowning achievement is a ‘sure thing’ when it comes to whether or not you are playing a ‘good game’. WoW is a classic and has earned its legendary status. Blizzard didn’t get there by just resting on its good works though. Blizzard has and continues to tinker, change, and build upon their masterpiece so that whether you are a new player or someone that has been there since day one, there is always something else to do. There is so much content, like trying your hand in the esports PvP mode, that will without a doubt lead to that warm and fuzzy kind of immersion that all core gamers have when they’ve dedicated themselves to their favorite game. Whether grinding, chatting with guild members, tackling a dungeon, or just exploring, there is tons to do that almost no other MMORPG on the market can touch. 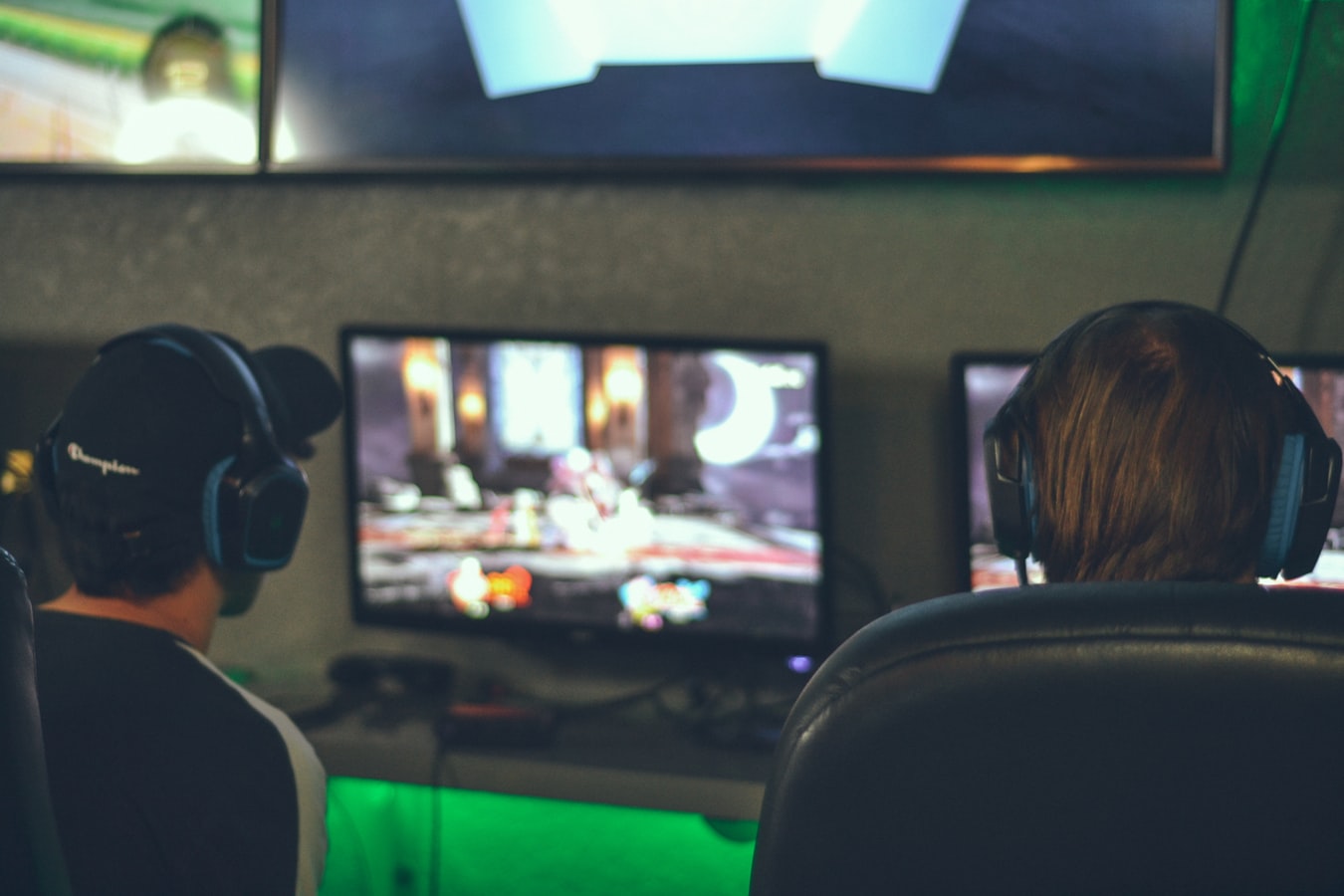 Many of the old school players of WoW will always tell you that the game itself isn’t really the draw. There are plenty of games out there that will eat time away from your life grinding and looting and doing raids. Instead, Blizzard’s social structure within the game called guilds is almost a gamer’s view of what social media was before Facebook, Twitter, Instagram and all of the rest. You could not only easily pair up with friends that you’ve never met in real life that live miles or countries away, you could achieve something with and for them all. You could help them get their digital status up (buy crafting new gear or helping them get a better mount), or you could simply sell them something you have that you no longer need or use. Without a doubt, going on raids or into dungeons together requires a high level of teamwork and a ton of hours of gameplay. This builds friendships and leads to that one connection that is similar to being on a sports team. The result is unique, satisfying, gratifying, and for many fulfilling.

Believe it or not, many MMOs and games similar to WoW have a deep and wildly expensive currency system. Getting in-game currency (WoW Gold) is hard and WoW has their ‘professions’ and grinding system to help you in that regard. Still, there are plenty of stories of how people turned their love of WoW into real world money selling their in game items and WoW Gold currency. Experienced players can use marketplaces to turn their passion and their experience into something profitable in real life! By selling all of their World of Warcraft gold and items and utilizing the digital marketplaces, players can make some real life money on the side to increase their love for the game they’ve invested so many days and hours into. The results can be quite impressive!

Simply put, World of Warcraft is one of the most polished and content rich MMORPGs still going. Blizzard has a superb entry point for new players and gives experience boosts to those who are returning players so that they can experience the new content. Throw in the upcoming WoW Classic and you have options for those who want the new content and those who don’t like the recent changes and want things the way they were. Blizzard covers all of the bases to maintain the greatest MMORPG ever made!

What Can SEO Do for You?